A very popular starting point for Live Steam. With their low cost comes a number of problems which can be discussed here
Post Reply
2 posts • Page 1 of 1

This cylinder mounted on the chassis. 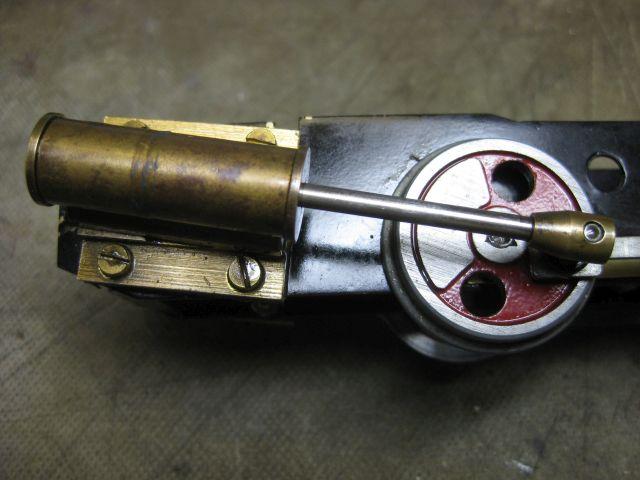 The front cylinder cover is removed by supporting the cylinder putting a rod through the hole in the big end and hitting the big end with a hammer. 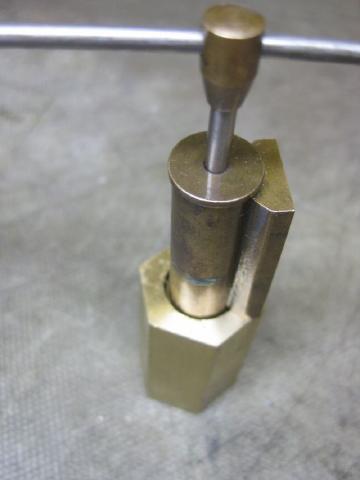 A soft punch is used against the piston to remove the rear cylinder cover. 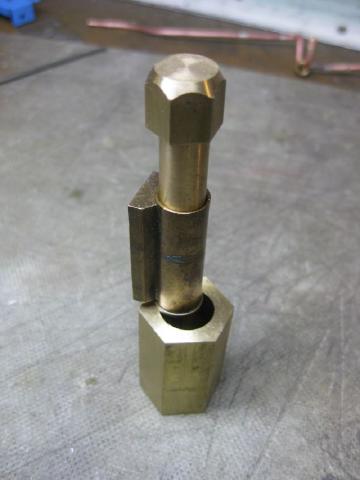 Removed piston assembly, the '0' is in good condition and wasn't replaced. 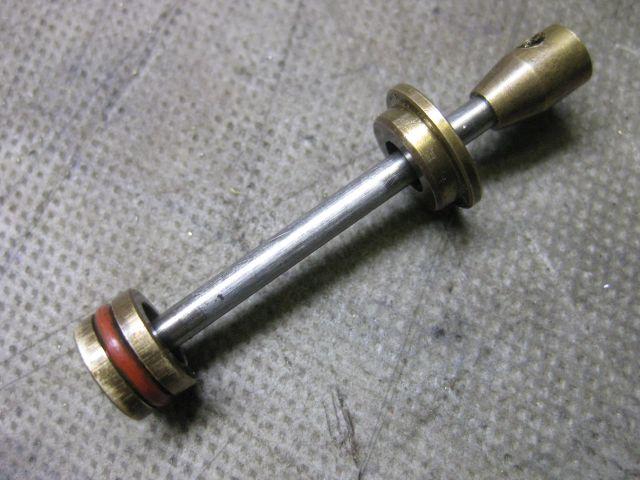 The rivet over a washer and a '0' ring holding the piston to its rod. 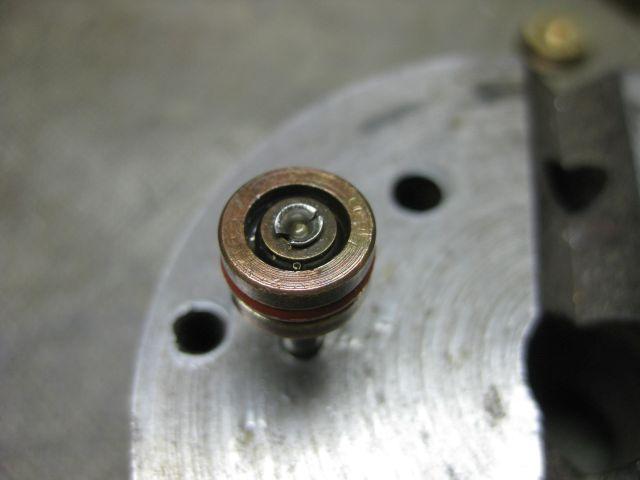 Removing the big end using a rod which is twisted back and fore to release it. 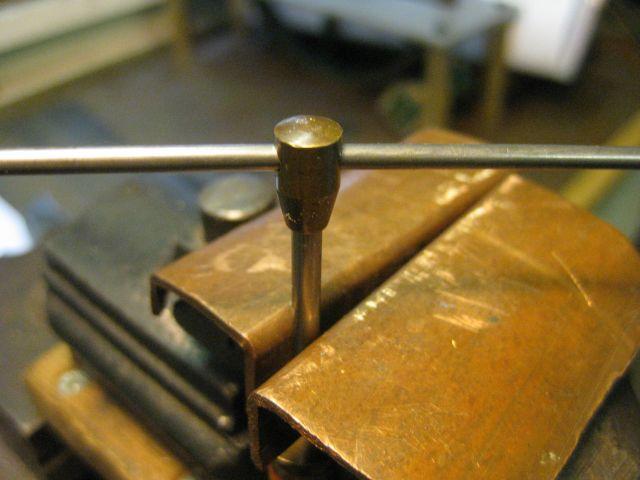 The piston parts. Notice the recess in the cylinder cover there is only about a 2 mm bearing length in it! 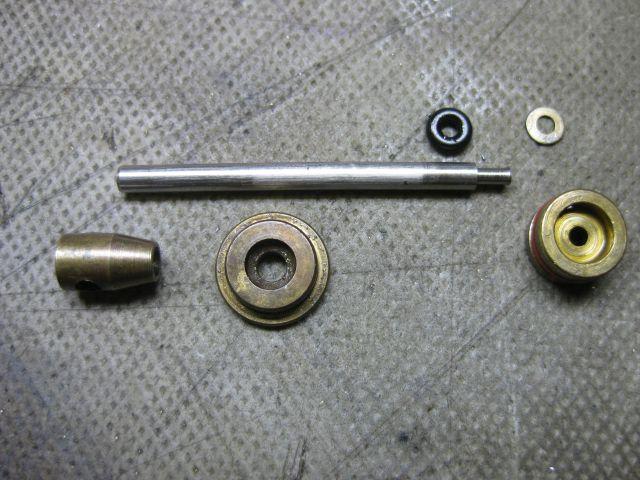 A new piston rod with a shorter larger shoulder turned on it. 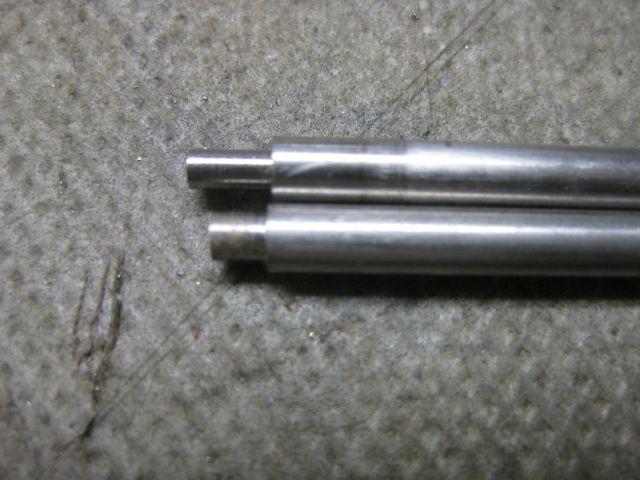 Piston riveted to a new rod. 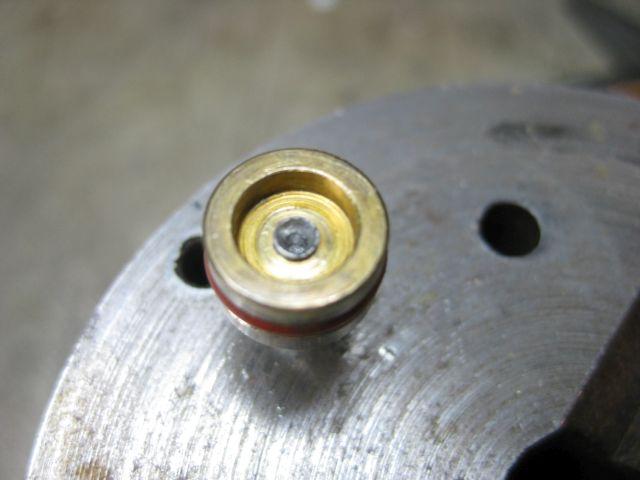 An extended bush fitted to the cylinder cover increasing the bearing length from 2 mm to 8 mm. 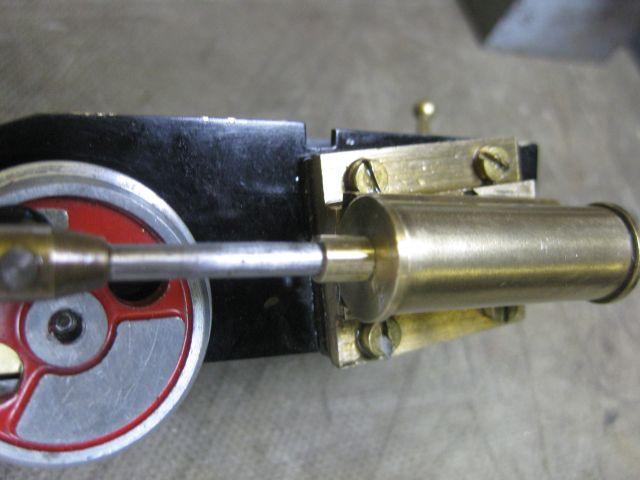 Body back on chassis for an air test. 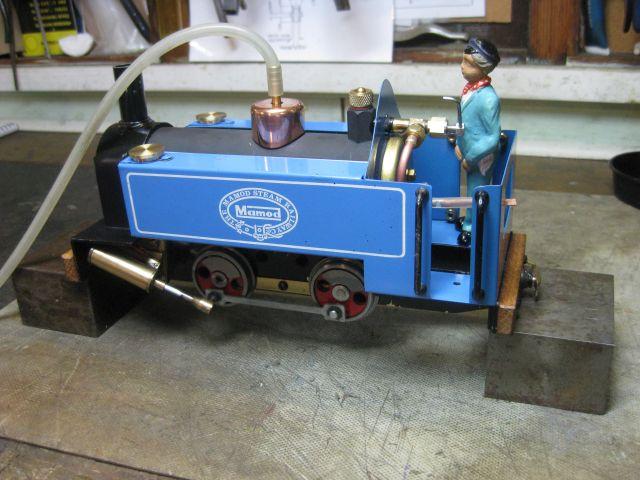 You're doing some rather great stuff with 'Stumpy' Tony, please keep it up