Nice and steady, beautifully smooth realistic speed. Looks just right Dave, brilliant!
The best things in life are free.... so why am I doing this?
Top

What a stonking success. Beautiful slow running and it didn't seem too loud.

What a wonderful loco. Lovely slow running and just the right amount of delightful mechanical sounds to accompany it on its way.
What has Reality done for you lately?
Top

Really enjoyed reading through this thread :)

The work you've put into that wonderful loco has created a truely unique, and marvelous creation

Look forward to seeing more runs of the loco

Have fun steaming
Now put the kettle on....sit back and browse my webpage &nbsp;http://fwpl.webs.com/
Top

Thank you, much appreciated!

I bought a new glow starter after failing to start the loco a few weeks ago.

What a transformation! The engine started easily today with only one priming. It makes me think that the original glow starter was a dog, causing my very first video (engine starting) to be so long

The glow starter is LiPo powered, with an indicator lamp 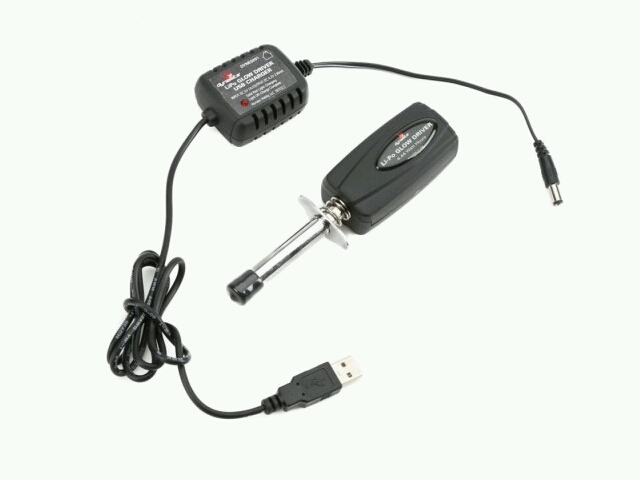 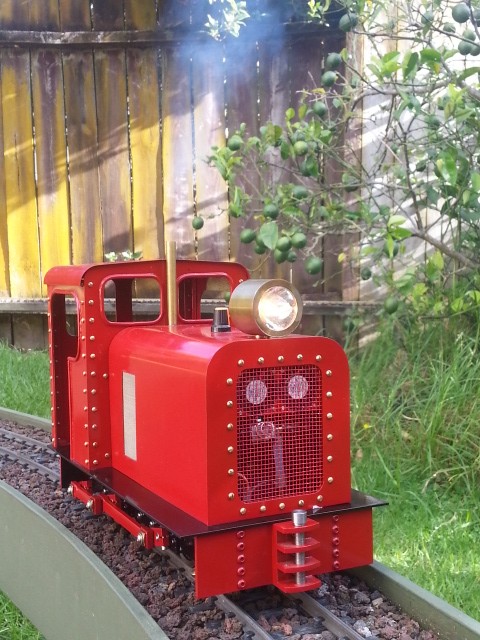 
I spent a pleasurable hour in the garden with the loco running. The last tank full lasted 24 minutes, I top up every 15 minutes or so with the engine running.

The loco was run backwards and forwards in all three gears. It climbed the steep, tight 180 deg return loop the wrong way in third gear without trouble at the same engine revs as the video.

This run I tested out the 12V extension cord to power the onboard centrifugal cooling fan for when the hood is off and the loco stationery. I bought a 12V plug pack from eBay plus two 5M extension cords, all plugged together they easily reach the sidings
Last edited by dewintondave on Wed Feb 12, 2020 2:18 am, edited 1 time in total.
Best wishes,
Dave
Top

If only they made 1/12th scale narrow gauge live steam locos to run with your diesel!
YouTube Channel
Top

I forgot about your live steam build, oops.

The diesel in neutral waiting for the line is brilliant and it would be great if a commercial offering ever happens to be the same build quality as your one.

Why go 7/8ths when you can go bigger!
YouTube Channel
Top

Just read the whole thread and I must say this is a very very impressive build…far and away more than I could ever achieve in my lifetime.

Just love it and so very envious

of you Dave, you sure are a master engineer, craftsman and builder and anything else that goes with what you can do.

I've just re-read the whole build again, it was so much fun. Wish I had posted some photos of the gear making, they took so long to make but were so satisfying.

I did a service of the loco in November and removed the sump cover, and was pleased to see that the amount of metal debris had reduced a lot. I'm using magnets to attract the steel particles. 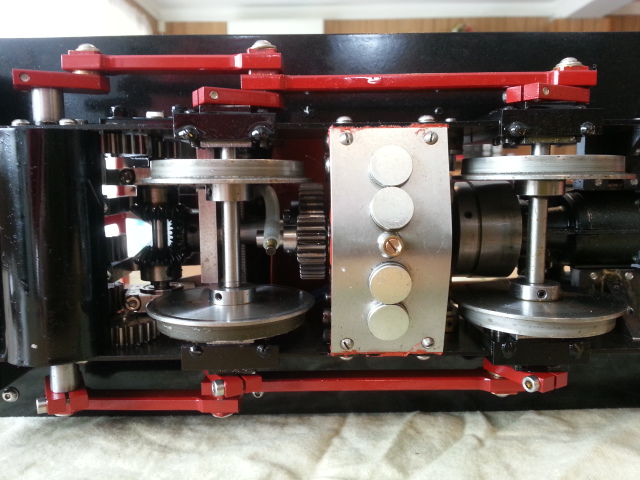 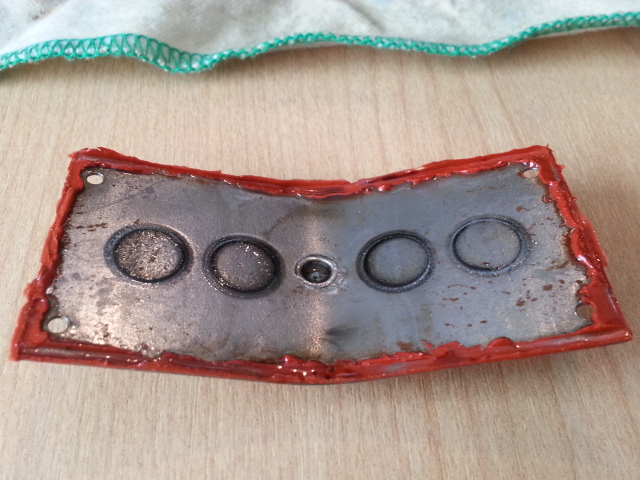 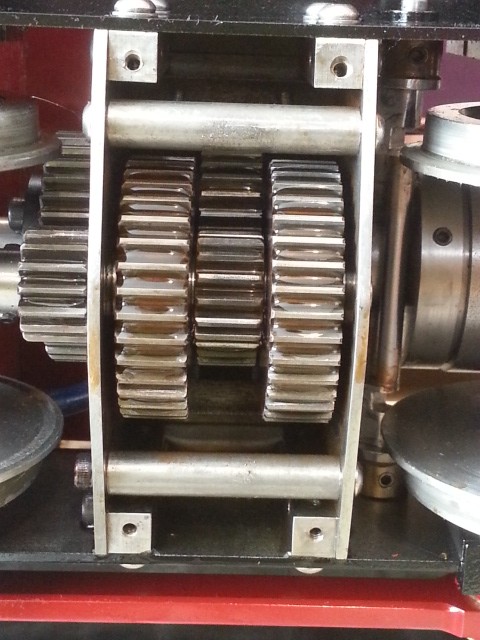 Bravo, well done.
I don't have a Kiwi stamp so the Aussie one will have to do 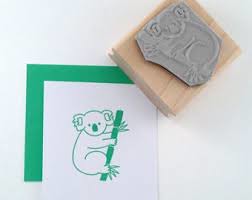 What is next ?
A gas turbine loco ?
Cheers from Dazza, The Hydrostatic Lubricator

Just goes to show what a bit of oil can do Dave. Love the gearbox and sump.