A place where discussions are about 3D printing.
Post Reply
4 posts • Page 1 of 1

Hello, apologies I have been away for a while, a lot has happened.

Due to a house move the garden railway was put on hold and other projects had crept, namely a couple of 009 locos and some aeroplanes and now the new year is in full swing I'm aiming to set up a new line in the new house.

Something that I had wanted for a lot time and though I'd never get was a 3D Printer as a Christmas present.

After some testing and playing around with TinkerCAD and figuring out Slicing isn't has terrifying as I thought here's my first proper build. 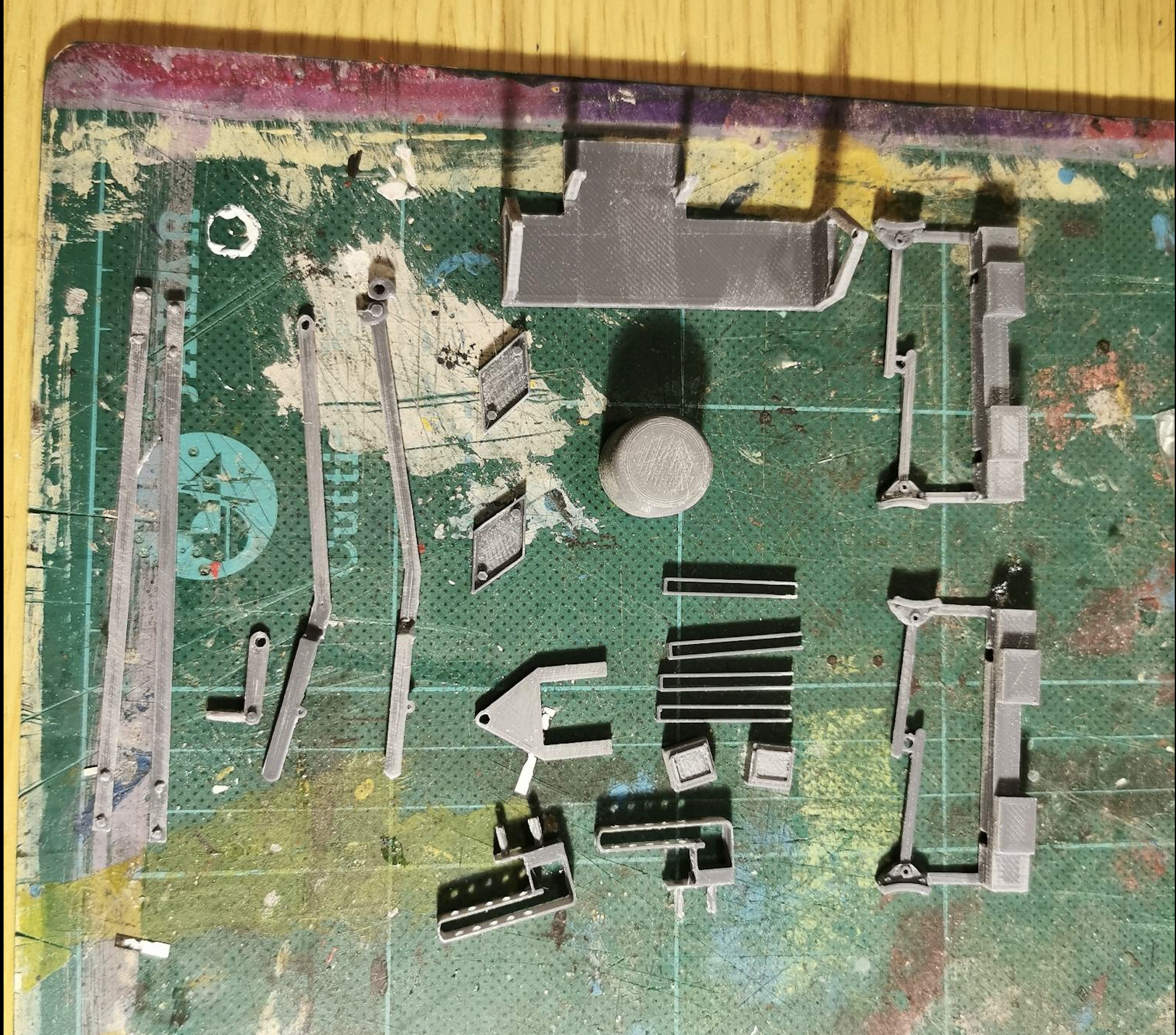 These are some under frame bits for my vans. I have built some previous from bits and pieces, these were passable but nothing close to what I wanted.The parts have been cleaned up as there is still the issue was stringing to figure out and this was my fifth attempt as parts still needed some adjustment but in all honesty this is a game changer. 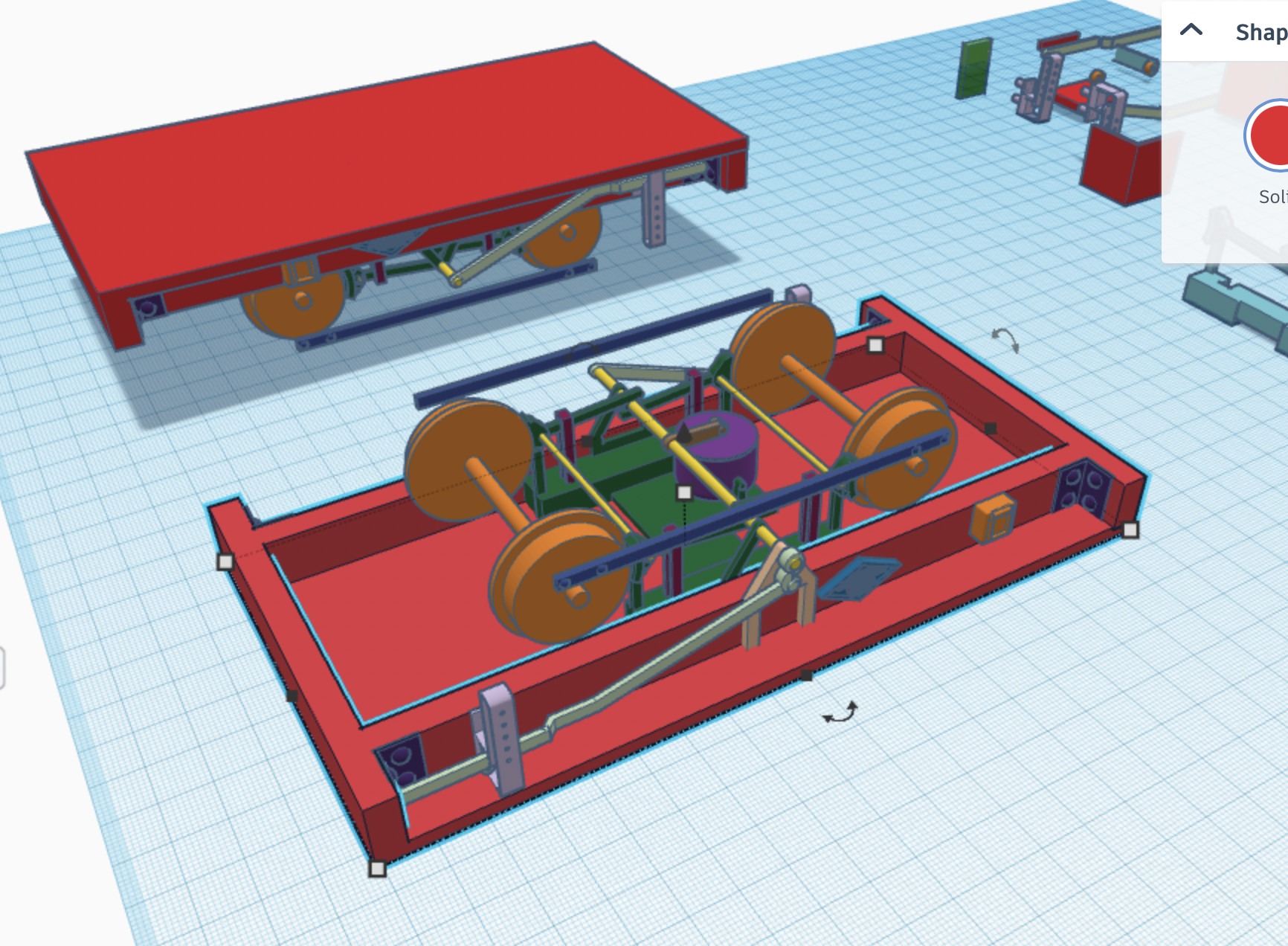 Here is the design on TinkerCAD and I'm quite proud of this little acorn.
Facebook - https://www.facebook.com/Area51Models/
Instagram - https://www.instagram.com/area51greumach/
Top

That looks good. An impressive beginning.

Look forward to seeing how this develops.