Aaron and Peter have both given me suggestions for the next theme, both of which I liked and have certain similarities between them (Thanks chaps). So, I've combined them and the theme for the next quarter is:

"Whatever The Weather" . This could include sun, snow, rain, puddles, floods, snowdrifts, wildfires, fog, etc"

Closing date for entries will be 30th November. All other rules as before.
Philip
www.tinyurl.com/philip-trains
Top

"Whatever The Weather"
Beginning of this year: 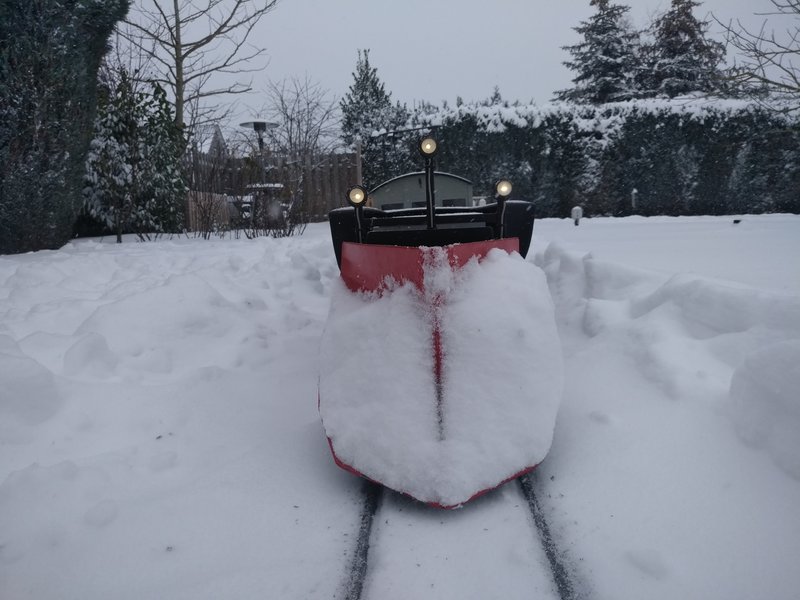 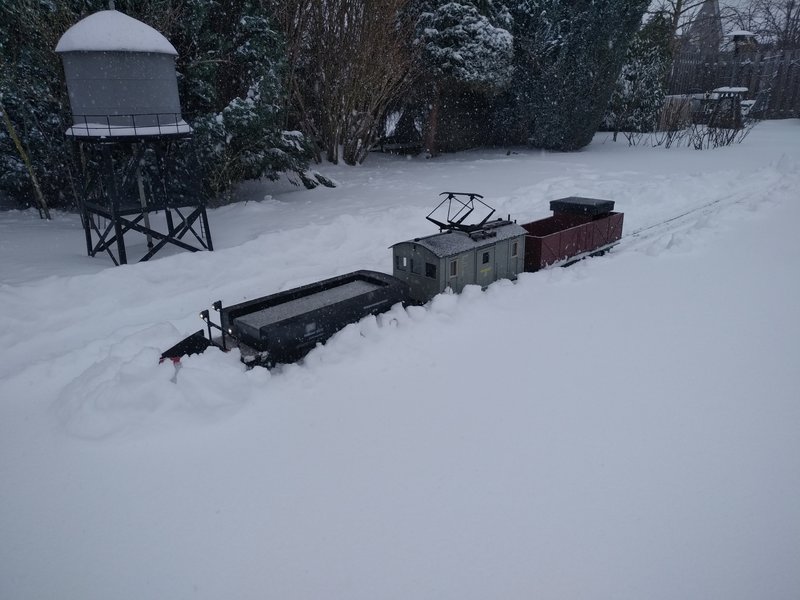 The Snowplough:
After the war, many "bathtub" tenders from the austerity class 52 were left over. Some have been converted to weedkillers, tank cars or snow ploughs.
There were many variants. Each depot seems to have made their own. Some were filled with rail offcuts, others with concrete blocks. The "concrete block" on mine is a wooden box hiding the battery for the headlights as well as footrests and seat.

The railcar:
The Lokalbahn Aktien-Gesellschaft (LAG) had a shortage of railcars and converted a baggage wagon to a railcar in 1930. Driven by four axle-hung motors the model is quite powerful. It has enough weight to have traction even in the snow.

Was fun clearing the tracks like on the prototype: going backwards, stopping, picking up speed and running into the snow. It would have been easier to use the class 55 (0-8-0 tender steem locomotive) but I did not have time to fire her up.

Great photo (the head on snowplough shot).
That's gonna be hard to beat. But I hope others will try, just to make it interesting.

I thought exactly the same thing, that is a great photo 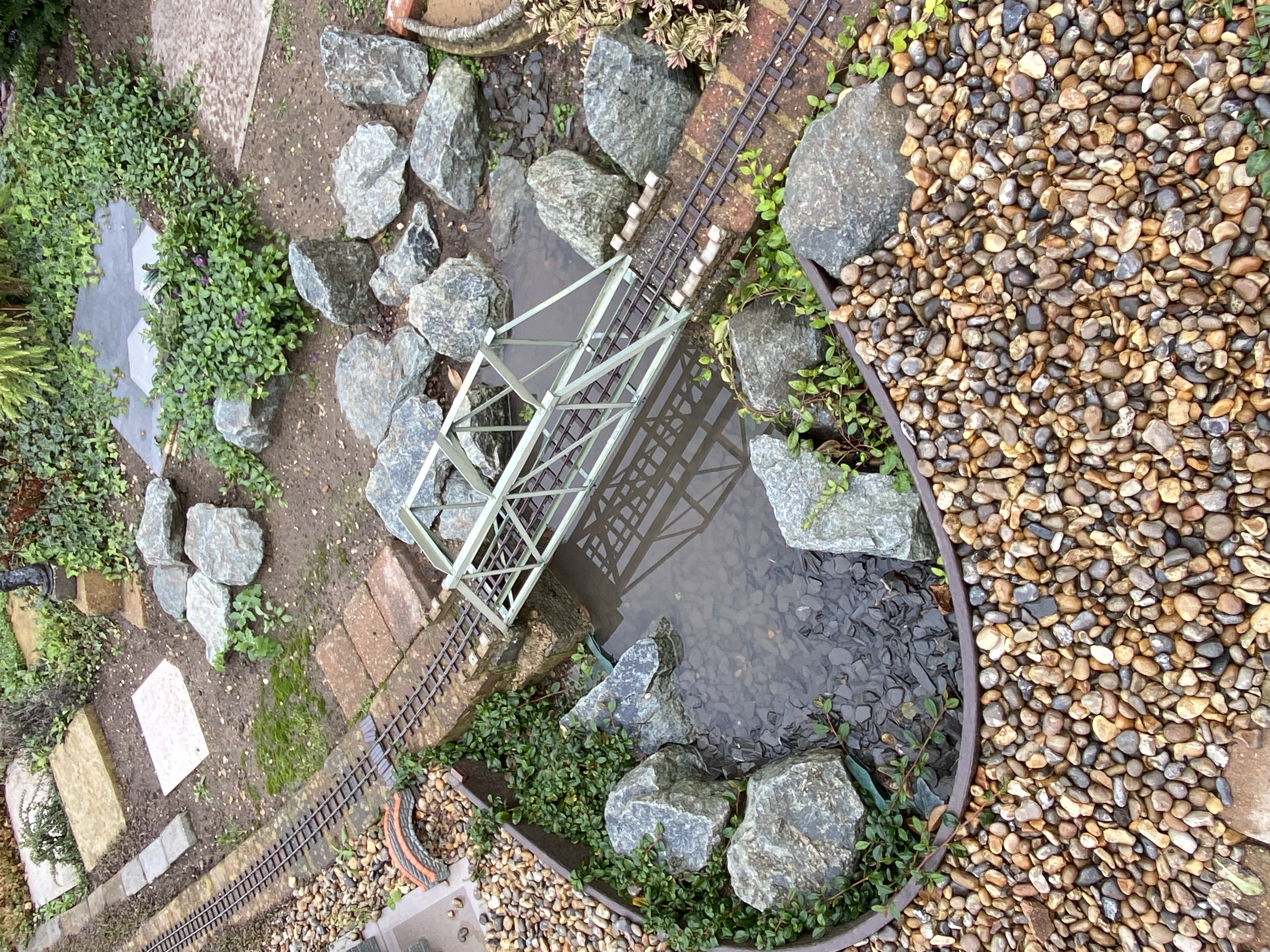 The recently renamed Blackfoot Falls, on The Crowfoot Light Railway in flood after heavy rain.
All the waterways on the CLR are constructed of slate chippings to represent water thereby obviating the need to maintain water levels in the driest region of the UK.
Regards
Andy McMahon 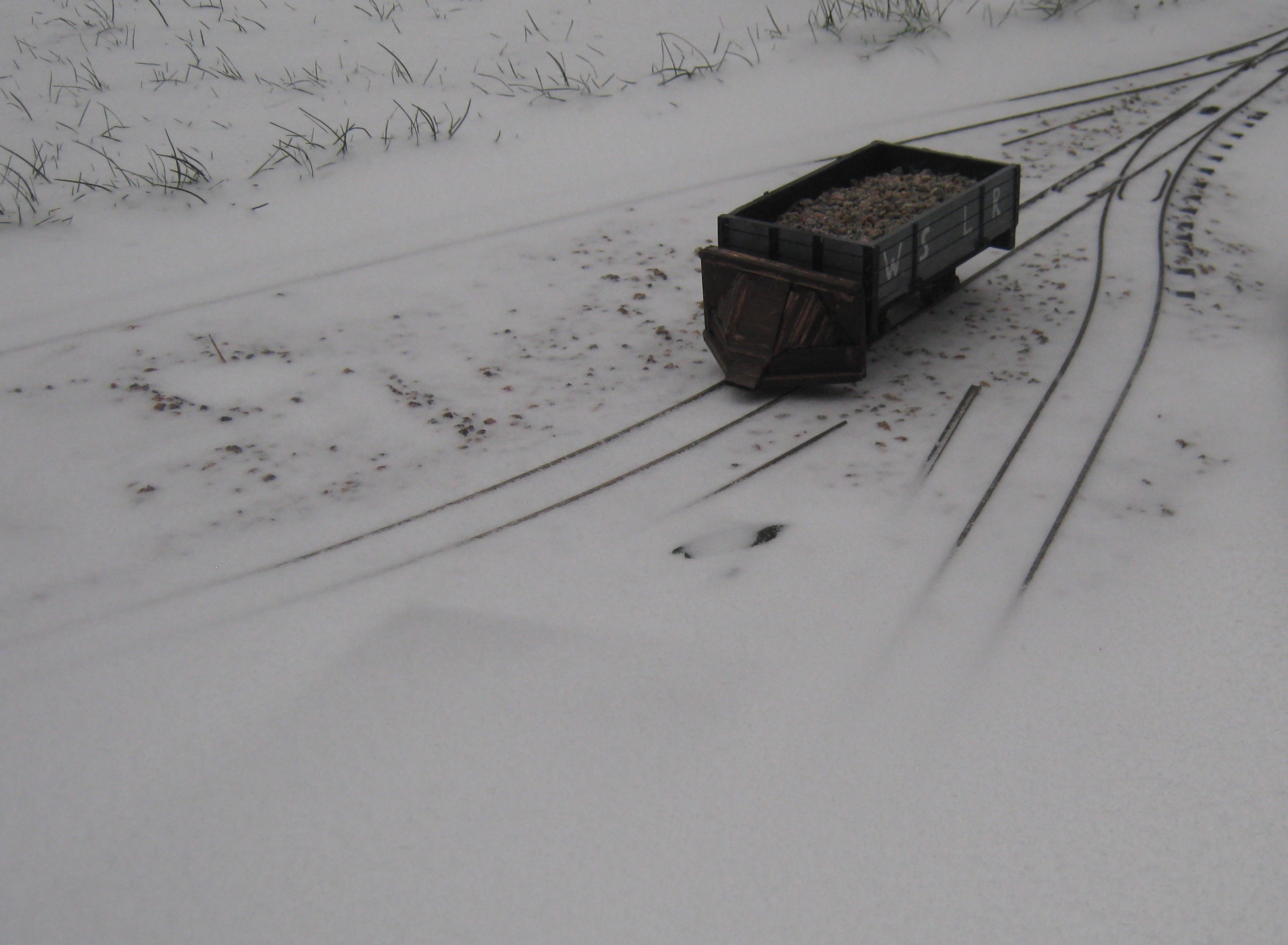 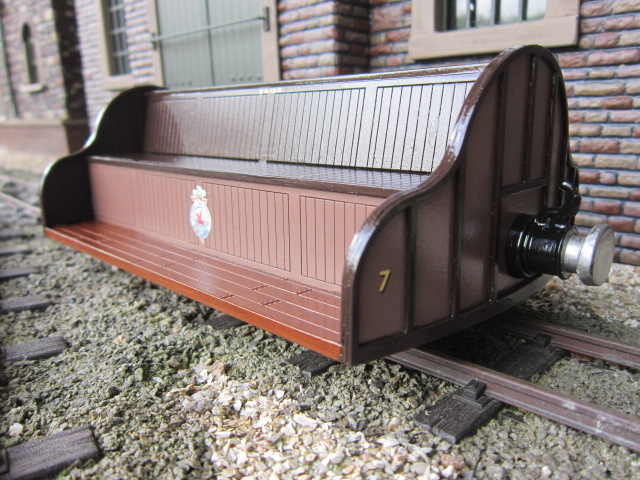 The best things in life are free.... so why am I doing this?
Top

That is truly astonishing Peter, great photo and great work.

A cracking good piece of modelling and a great photo Peter. I like your interpretation of the theme 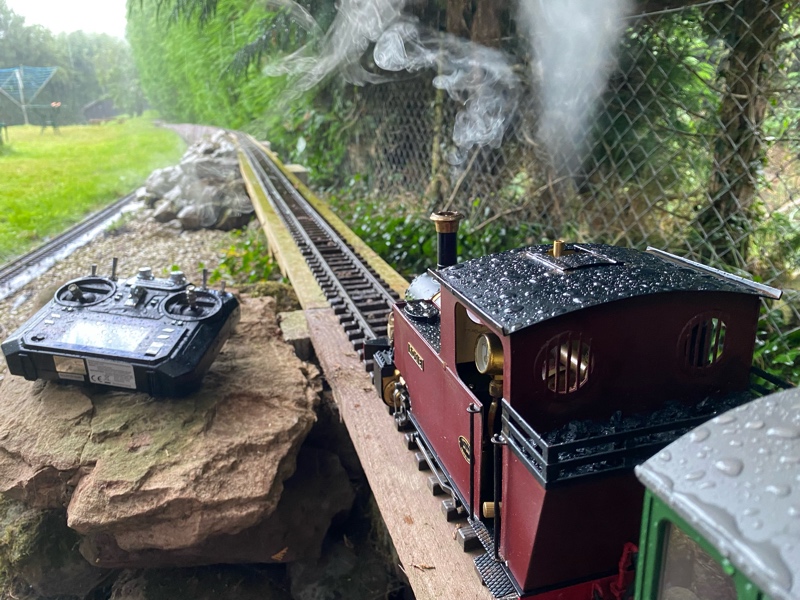 Just a reminder that there are only 2 weeks left to enter for this quarter.
Philip
www.tinyurl.com/philip-trains
Top

Not as dramatic as some, but it was bloomin' chilly today! 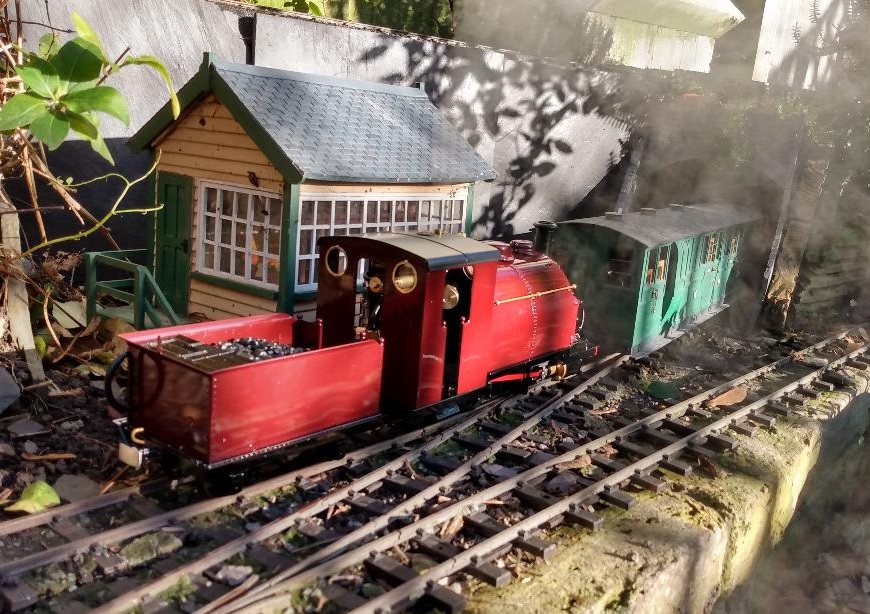 So I have converted your original .tif picture to a jpeg.

On a sunshine day, 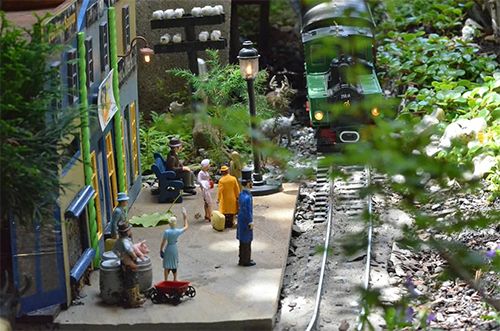 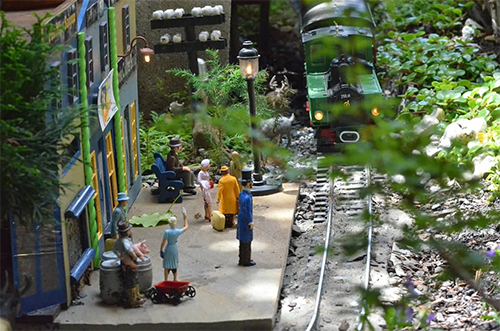 Too much weather today... 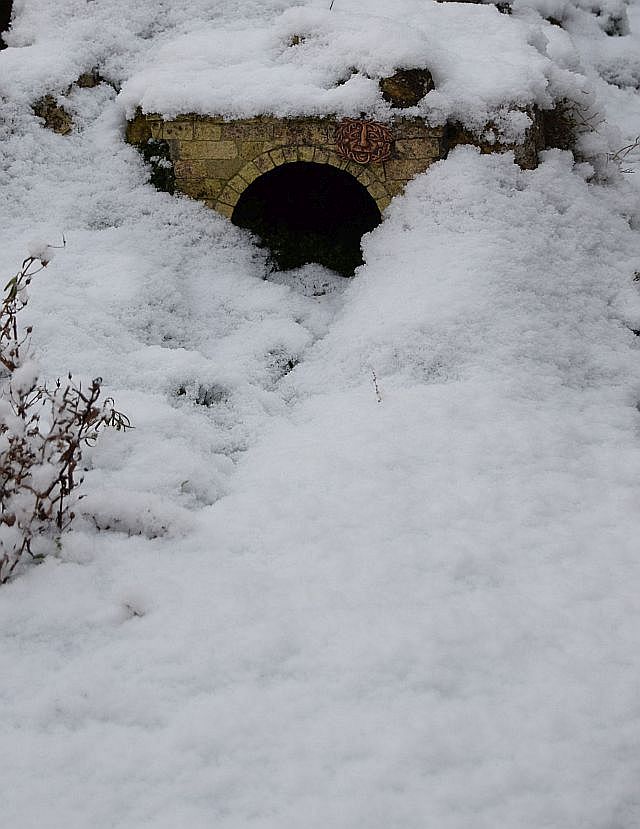 So I have converted your original .tif picture to a jpeg.

On a sunshine day,
train station_2021.jpg

Thanks, Philip for your help; I will keep in mind the jpg format.
Top
Post Reply
15 posts • Page 1 of 1