Hi all it seems ive gone quite mad. Another video from the weekend...
Enjoy all!
Jake

A little project I'm banging out before we all get locked up at home. Based off an Andrew Barclay sent to Norway ive modified it to be 3' 6" and Australianised it as per Pozieres at Queenscliff. I was going to make it stephensons to use another chassies but this one was already cut up so thats sorted.

the backstory is that the NEVR needed some medium sized surburban tank engines for their lines radiating out of Melbourne to the East and South and so after hearing how impressed BHP were in South Australia ordered 6 of these tank engines. the main trunk was shortly electrified displacing these locos to short trip trains and heavy shunting work. 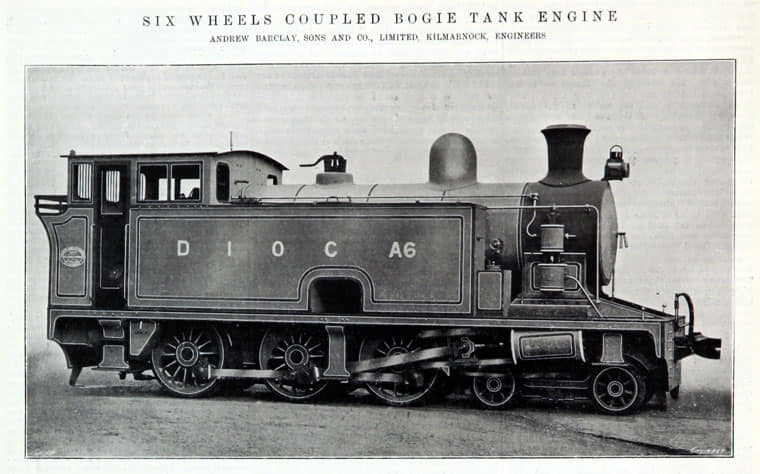 after some sanding/filling and its first coat of primer

Powerful looking loco. Was the body a single print-out? I hadn't realised 3d printers could produce something quite so large.

Thanks Rik, I spent a lot of time juggling between Australian prototypes (too modern) or South African Prototypes (wrong wheel arrangement/wrong feeling) but this just spoke to me for some reason.

Its actually a two piece print you can see the split down the centre of the body on photos 2 and 4. it has a spigot designed into it so it all lined up perfectly and assisted gluing which made putting it together a breeze. My two main printers (Cocoon touches) are 200x200 and the Wombot that I'm slowing trying to fix is 250x250x300 so they are capable of small 4 wheelers or smaller locos in 16mm.
Jake

That's very impressive! Will look great at the head of a train...