This is how I spent New Year's eve. It's been quite a while since this loco last ran and the engine needed a lot of glowplug igniter before it would remain running unaided, perhaps the plug was loaded with oil. The silencer drain was gummed up for quite a while too. I like to run the loco for a full hour. The motor was set to run leaner, but there's still plenty of smoke. The fuel tank lasted about 25 mins, that's a scale 5 hours

I always run the last tank dry at the end of the run, it took ages. When the bonnet is on the loco and clicked all the way home a cooling blower and two small extraction fans are activated. I now have a stationary plug in cable for the blower for running bonnet off when oiling, making adjustments, and waiting for the fuel to run out. I hope the smoke didn't annoy the neighbours, there was a bit of washing out

All the Best.
Rod

Is that a tree the track runs through?
YouTube Channel
Top

How did you manage to bore through a whole tree?
YouTube Channel
Top

dewintondave wrote: ↑
Sun Jun 14, 2015 5:03 am
This light is very bright, and a cold white. But it responds well to the PWM dimmer. The wiring still needs arranging. 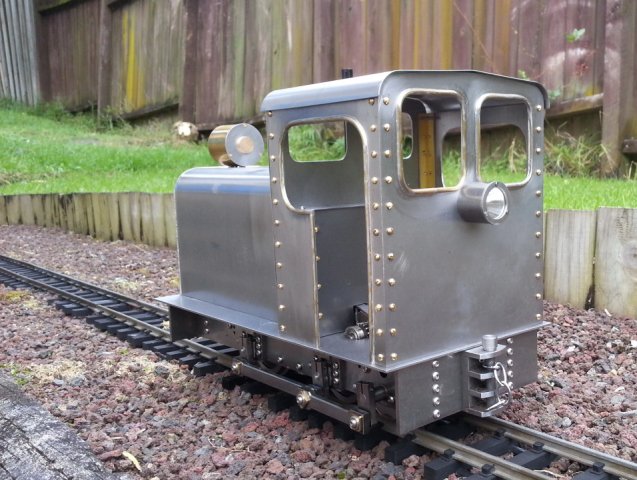 The wiring still needs completing, the light is not connected. I must get round to it

It looks really huge in that photo Dave...

I've just re-read the whole build again, it was so much fun. Wish I had posted some photos of the gear making, they took so long to make but were so satisfying

Here from the archives is one of the few gear cutting pictures that I took. These gears are the thin gears on each side that transfer the drive from the forward/reverse shaft to the 1-2-3 gears shaft. Milling both 1/4" wide gears at the same time on the mandrel. These were the last gears to be cut. Previously up to four 3/8" wide gears were milled at the same time to reduce the amount of indexing
. 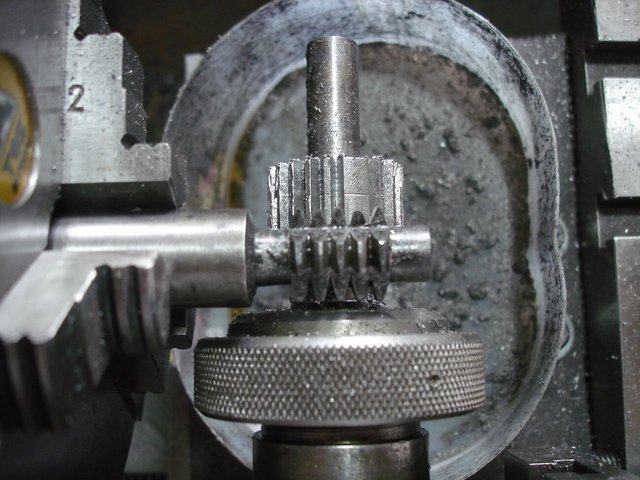 .
Deburred on the outer faces, still Loctited to the mandrel 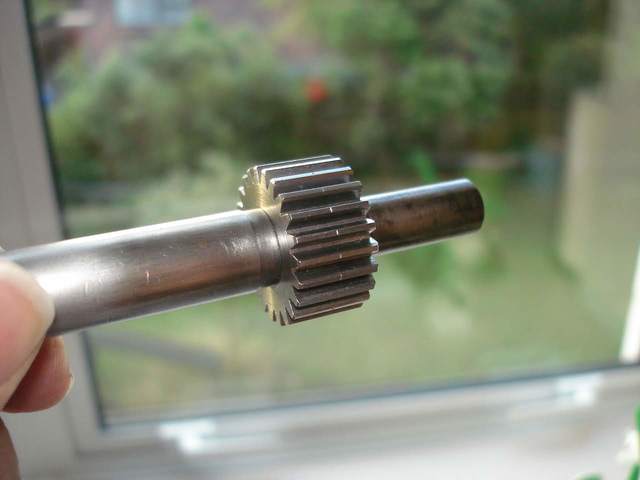 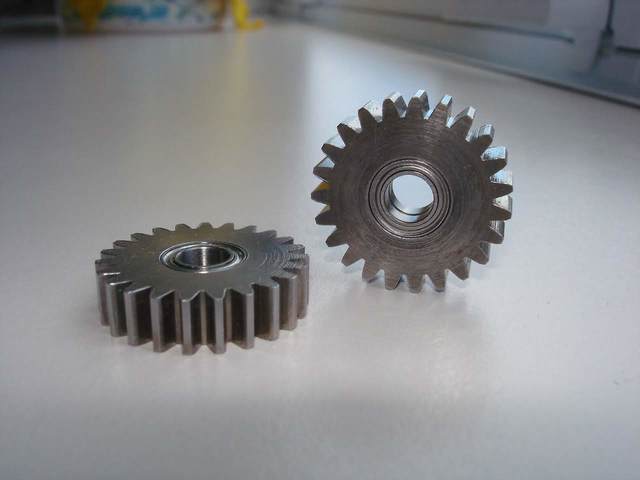 That looks pretty high calibre work Dave, I can definitely see why the end result was so satisfying. Did you make the cutter?
Grant.
Top

Yes, it was a homemade cutter Grant. There's a link to it in the earlier pages that detail how to make them. I discovered it on a website
Best wishes,
Dave
Top

If only I had a 'Dave' that was local to me, the things I could achieve!
YouTube Channel
Top

Beat you to that in an earlier post Tom....

I've got the bodywork off to assess the situation 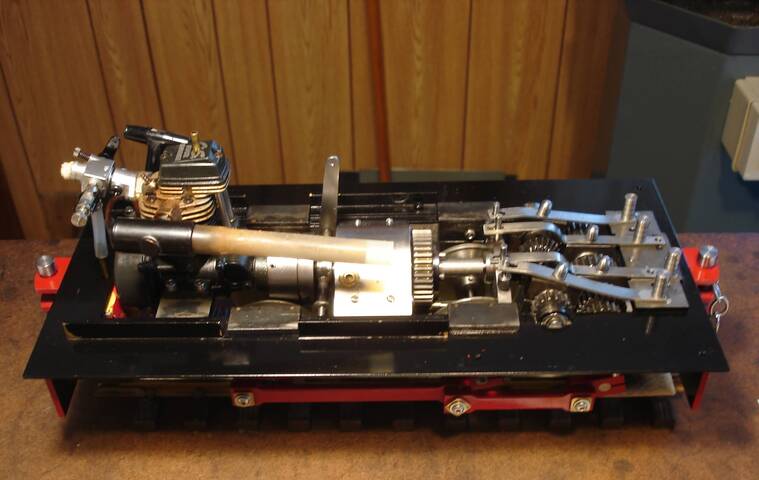