Its about time this post went up. With the personal side of the gauge one project approaching its end, (1 loco, 1 DEMU and 3 coach sets left), time to put this up. From the very second I posted my then very much at the time personal Gauge one wagons to run at the local model engineering club, people were rapidly wanting them so it started the snowball that has become the Bowaters Models Gauge One range. Yes, upto this point (and until the final items off the personal list are done), they're all happening because I want them to or they're my personal interests.

Since the first small release of a number of pre grouping wagons from the Southern Railway, the range has rapidly grown to include SECR Trio C Compartment coaches, SECR Continentals, SR Thanets, SR Restriction 0 Maunsells, SECR Wagons, LSWR Wagons, LBSCR Wagons, SR Wagons, GWR Wagons and associated brake vans. But what's the point of having all this stock and nothing to pull them? At the time not being able to afford a suitable steam engine, a trio of small shunters were designed and still form the core of the operational fleet for home running with a pair of new Class 33s and a Aster Schools taking over club running. 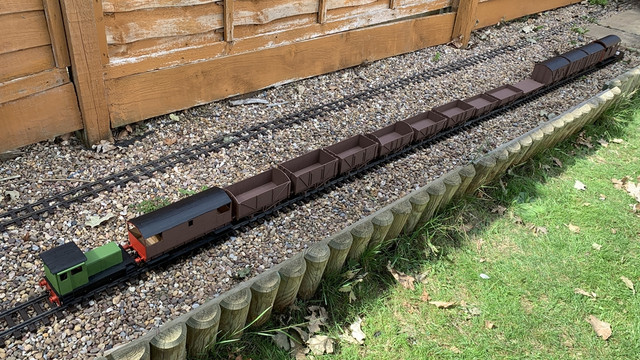 What started it all, the first wagons and the Baguley Drewry. 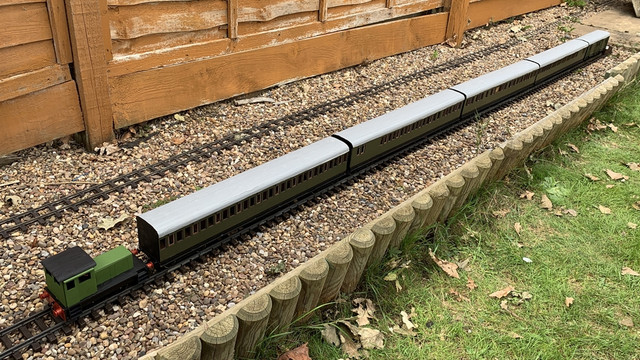 Shortly followed by the first coaches in the form of the SECR Trio C coaches and 100 Seater. Since modified in Plywood to have the correct curved sides as per a request from a group of customers which to be honest from the one I've got, is a huge improvement. 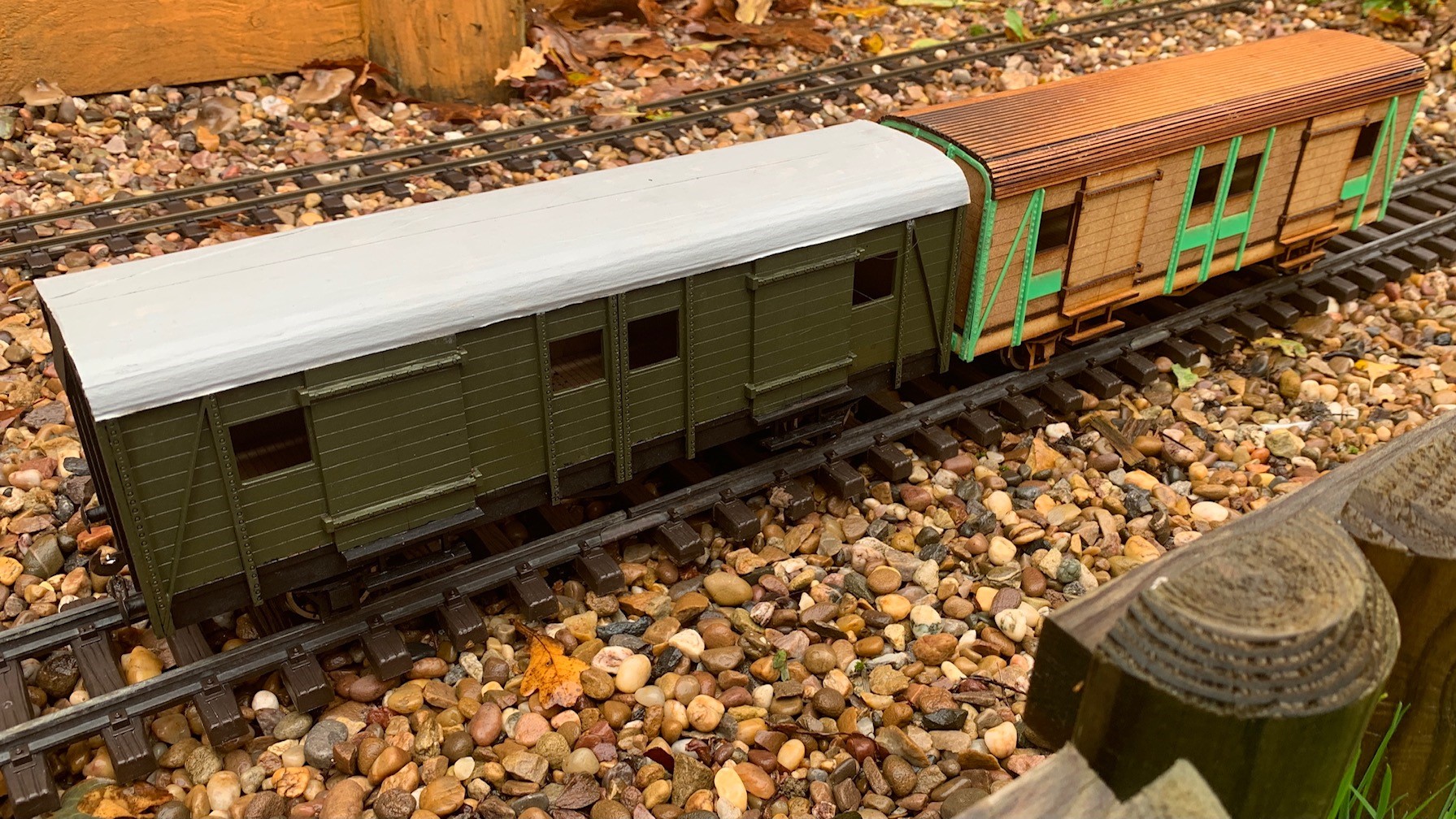 With the Trio Cs, came the SECR Utility Van which has since been upgraded with 3D printed parts as shown on its SR twin next to it. 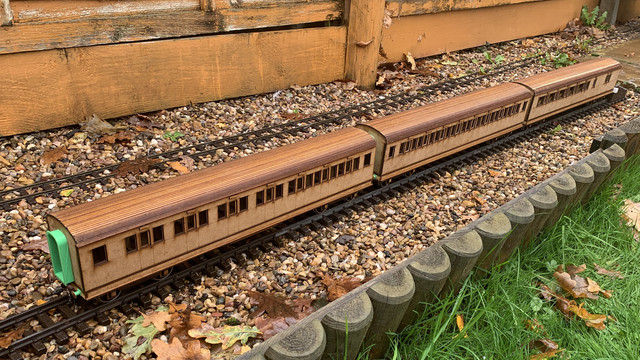 Then came the first Corridor Coaches in the form of the SR Thanet Coaches. 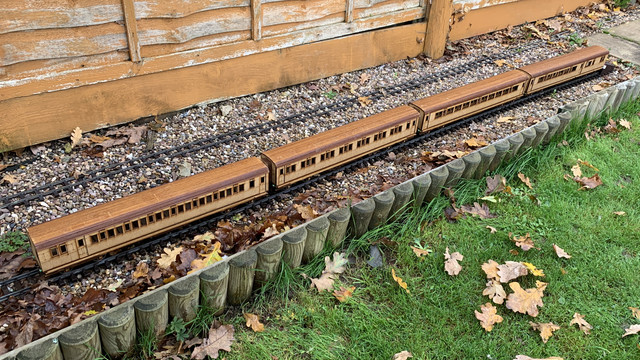 Another first came in the SECR Continent Coaches. These being the first to be able to be coupled with buckeye couplings. 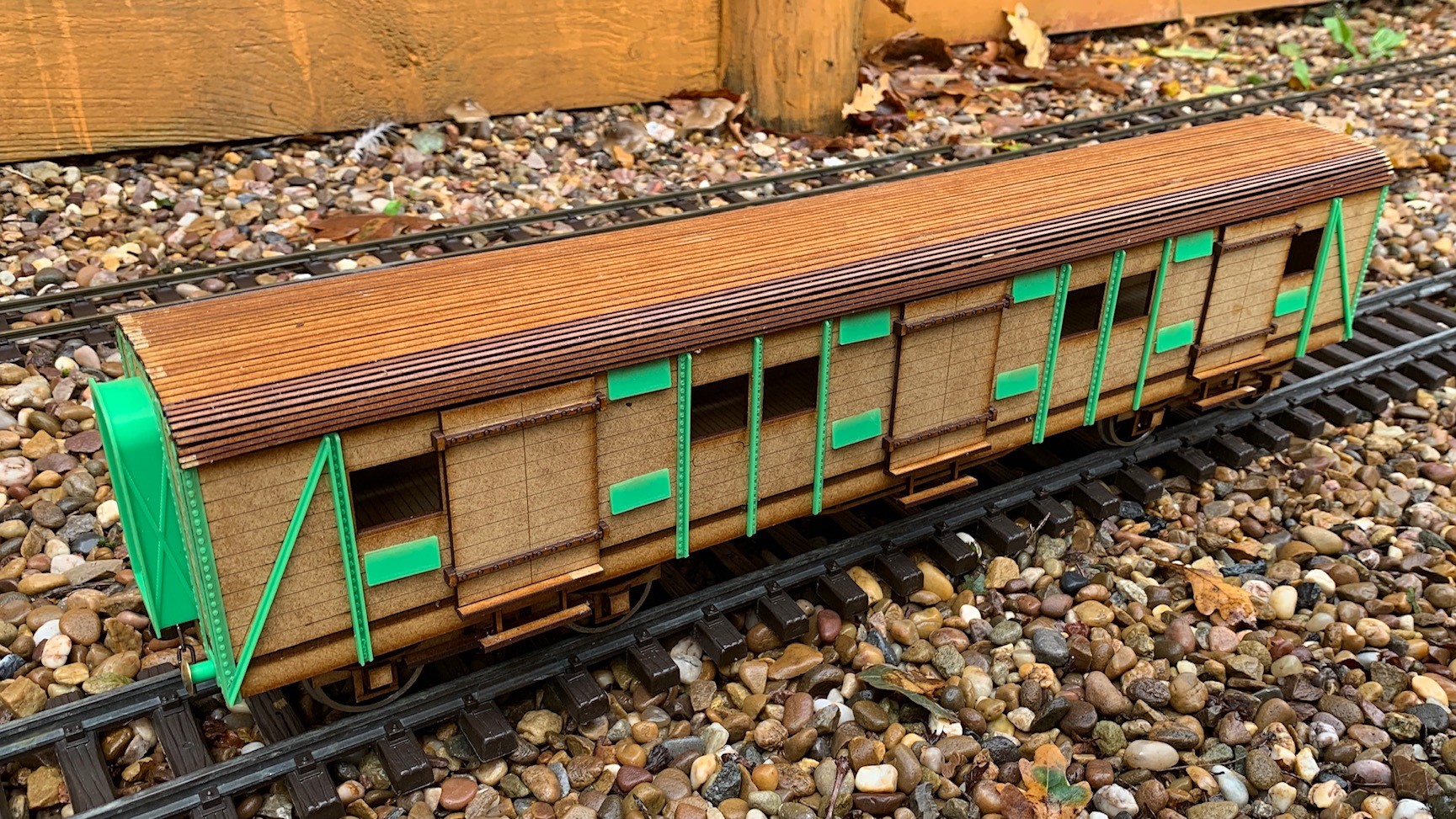 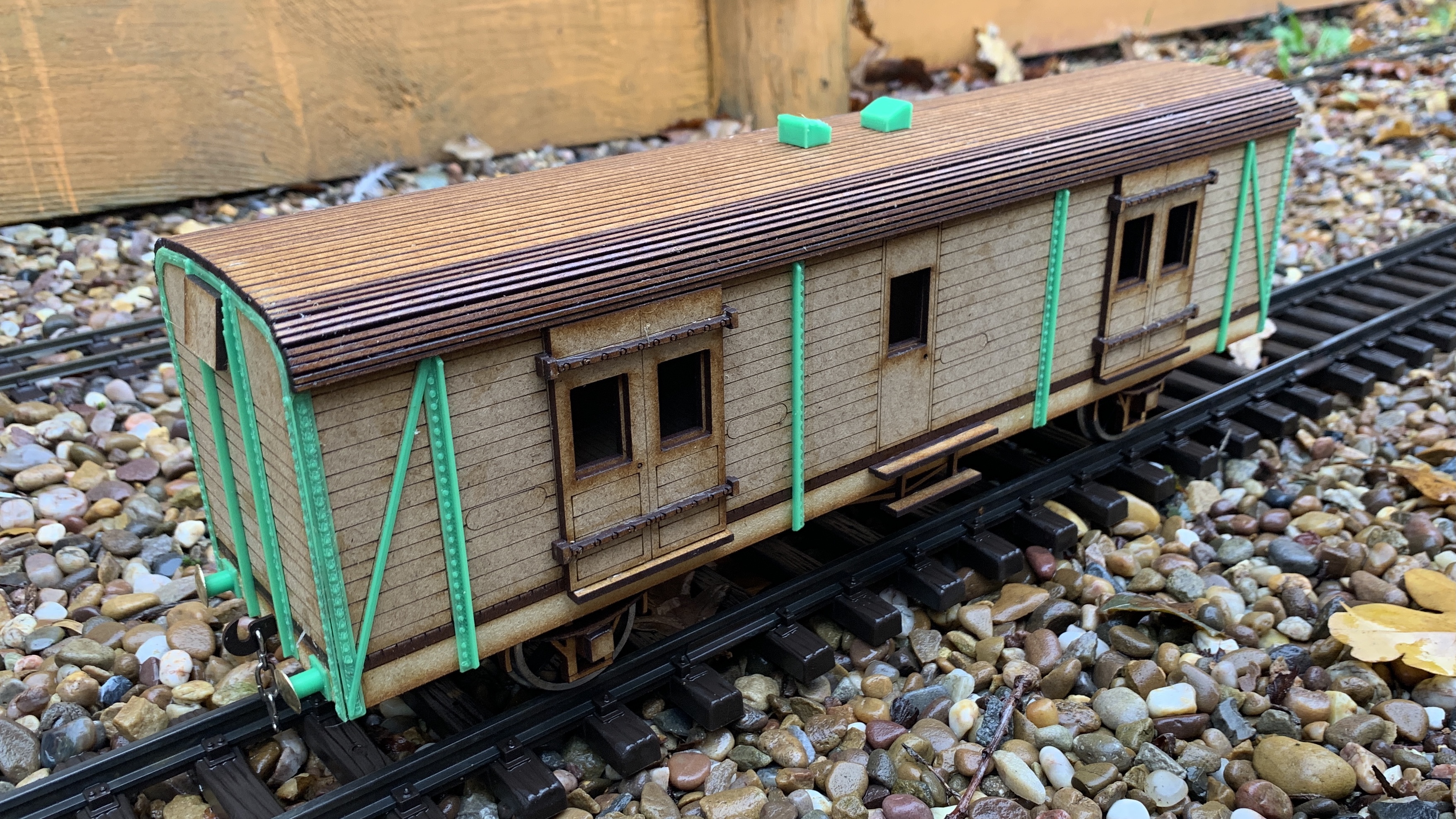 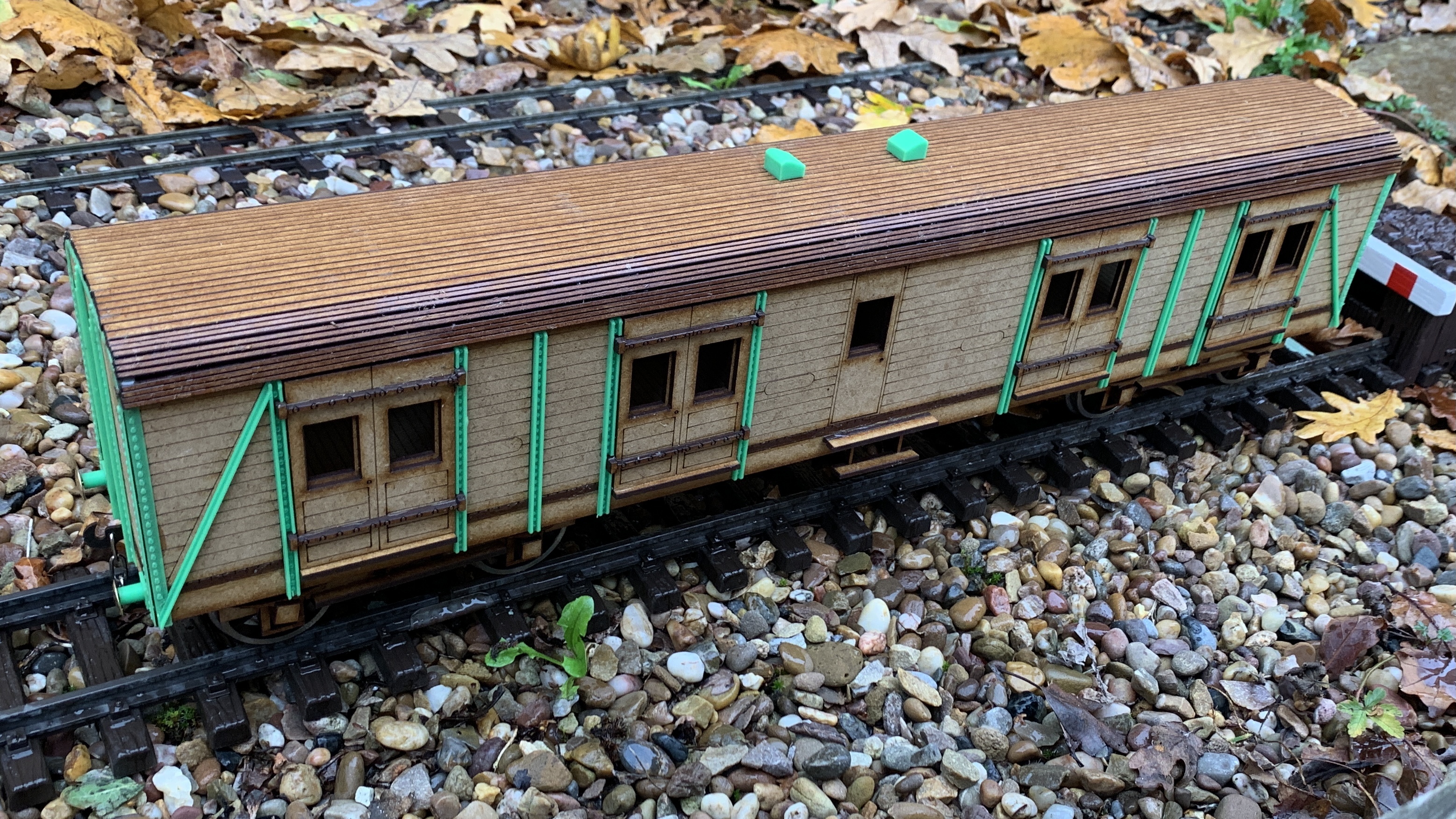 With the Continentals came a further 4 PMVs crossing yet more models off the wish list although one was a semi commercial option to match the Thanet Coaches. 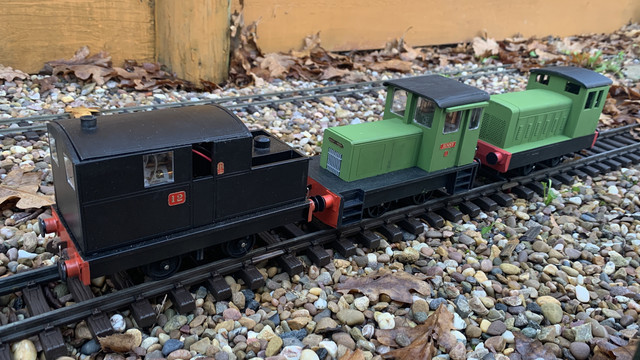 While the Sentinel and Baguley had both been running for a while at this point, they weren't released until they were joined by the Ruston 88DS which featured the very first internally designed chassis by Bowaters Models without external help. 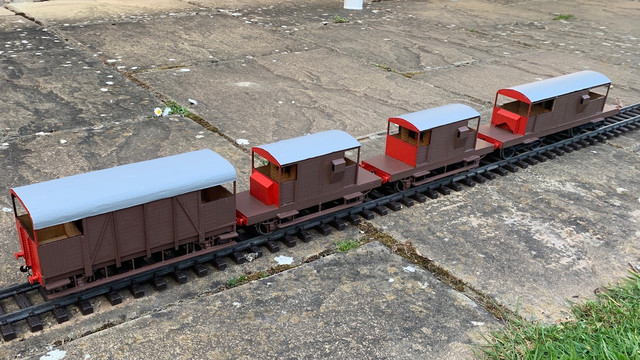 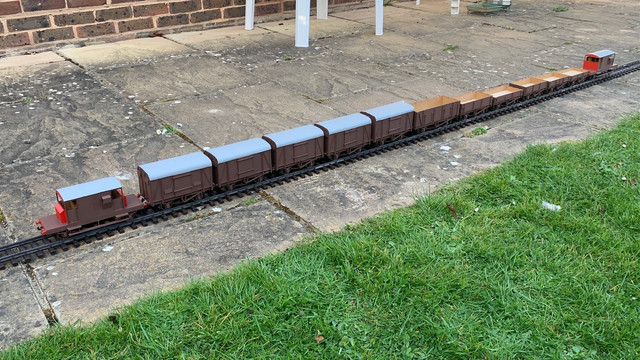 As well as the distinctive SR/SECR Goods Vans. 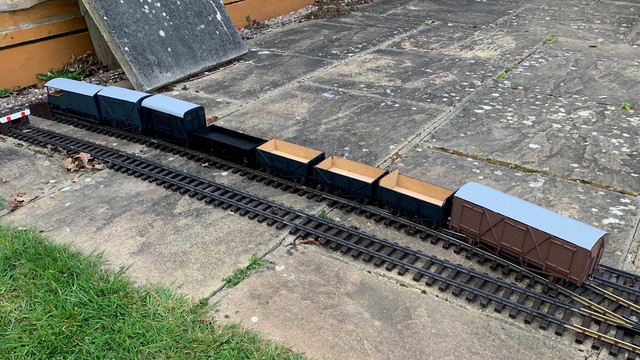 Another personal wish off the list was a small train of GWR stock. This will grow once I have some more room for store it! 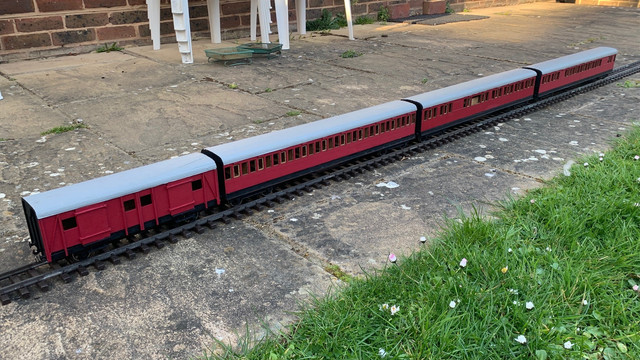 Technically, these are the models that started to move more towards commercial interests. The 2nd 100 Seater and the Push Pull set were both requests from customers both of which have since proven popular. 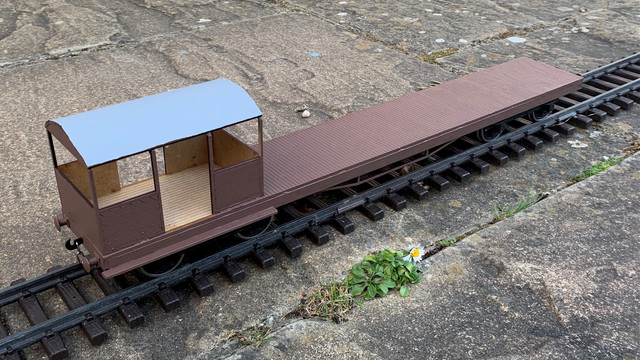 More of a because I could than a I want one or commercial reasoning, a Dover Ferry Wagon. Definitely unique! 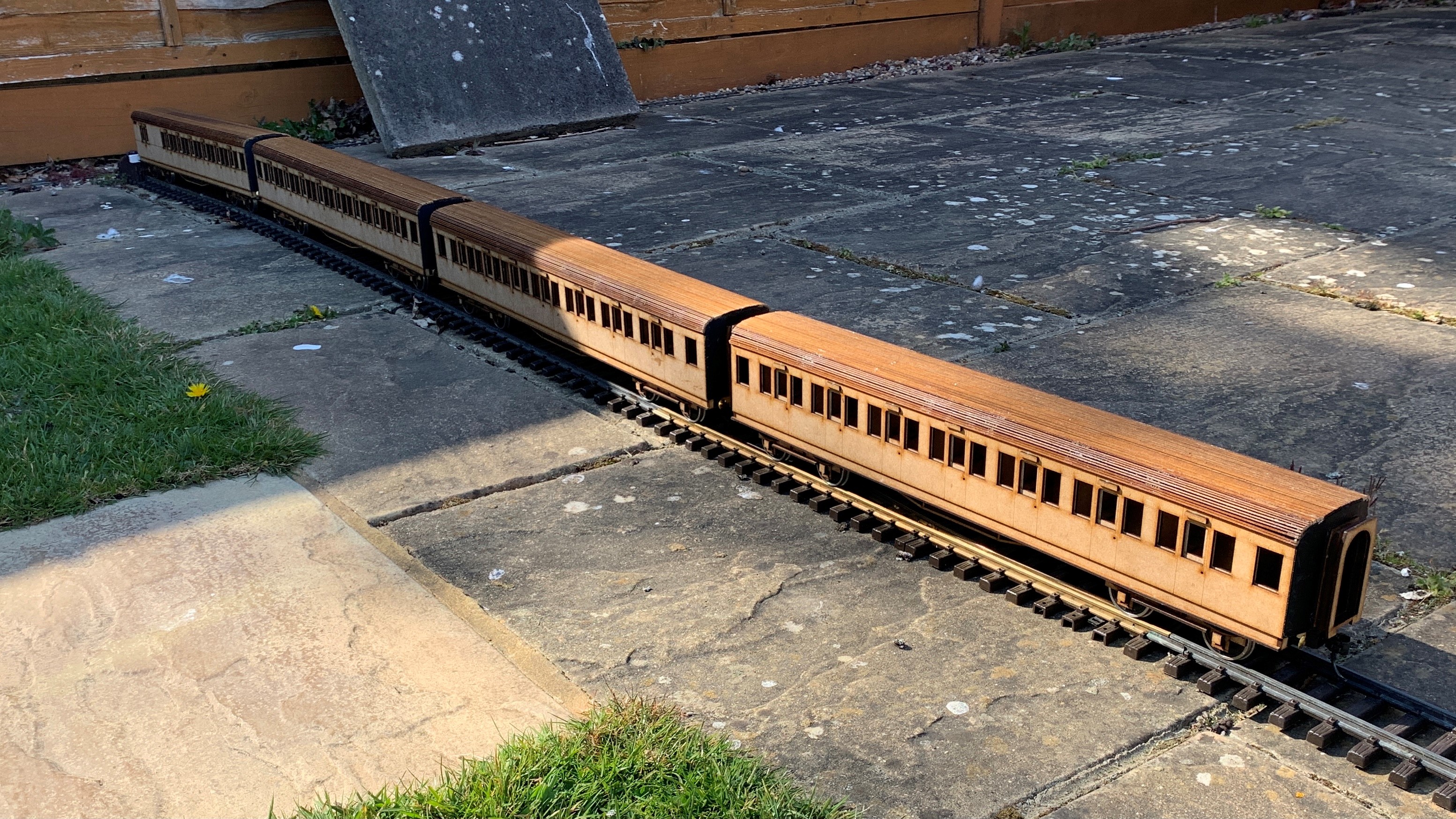 The most recent coaches have been the Restriction 0 Maunsell Coaches which came with........ 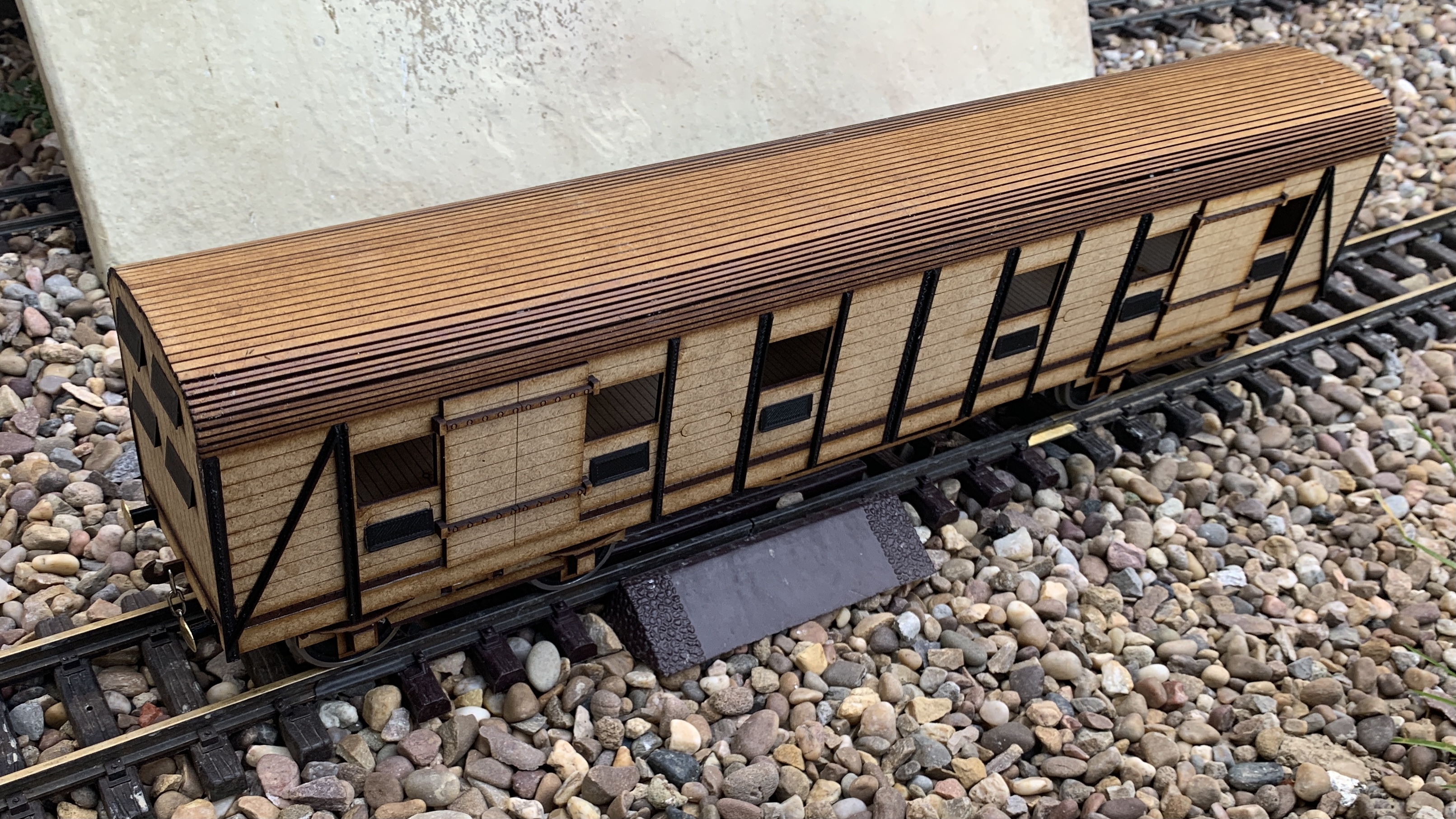 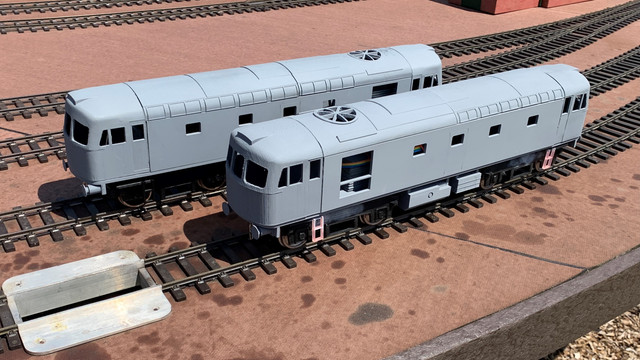 Which brings up to the present with the Class 33s. Both proving very popular despite both being a very 'I wanted one anyway' pair.

The entire range can be viewed on the website which can be found here - https://shop.bowatersmodels.co.uk/colle ... uge-1-1-32

A relatively huge expansion (the 16mm range is only 30% bigger and took 5 times longer to reach the same point!) but when what was a hobby job becomes the day job (thanks covid), you find yourself with a lot of free time........
Bowaters Models:- http://www.bowatersmodels.co.uk