Re: Spitfire in action

Plenty of scope for development there Mark . Looking forward to more.
Grant.
PS I have a picture of your wife marching straight through the house on returning from holidays to check on "the developments"

Where did I put that uncoupler?
Top

Looking good so far. It will be a really nice line when you get lay all of the planed track. Looking forward to further updates in the near future.
Rod

Ok - in the new few posts over the coming days/weeks I’ll give you a tour of some of the areas on the line showing what’s there at the moment and what’s planned - I’ll also sort out a proper diagram of the line to help people orientate the featured area in context to everything else. 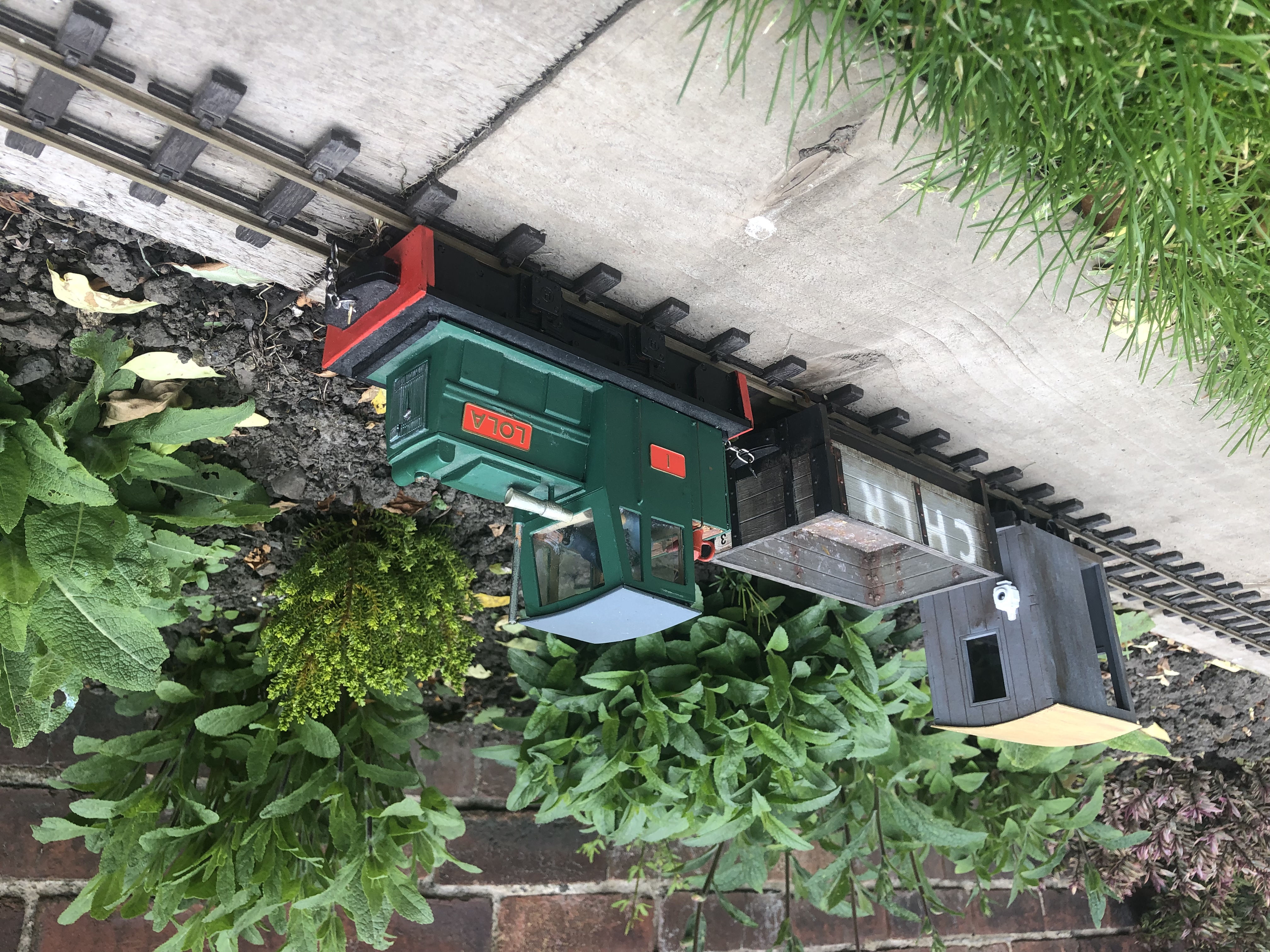 This is a section down one side of the garden the previous owner had included - a number of replica railway sleepers buried into the ground - when we looked around the house and garden before buying, when I saw this area I immediately thought where I can start the new CHLR from. 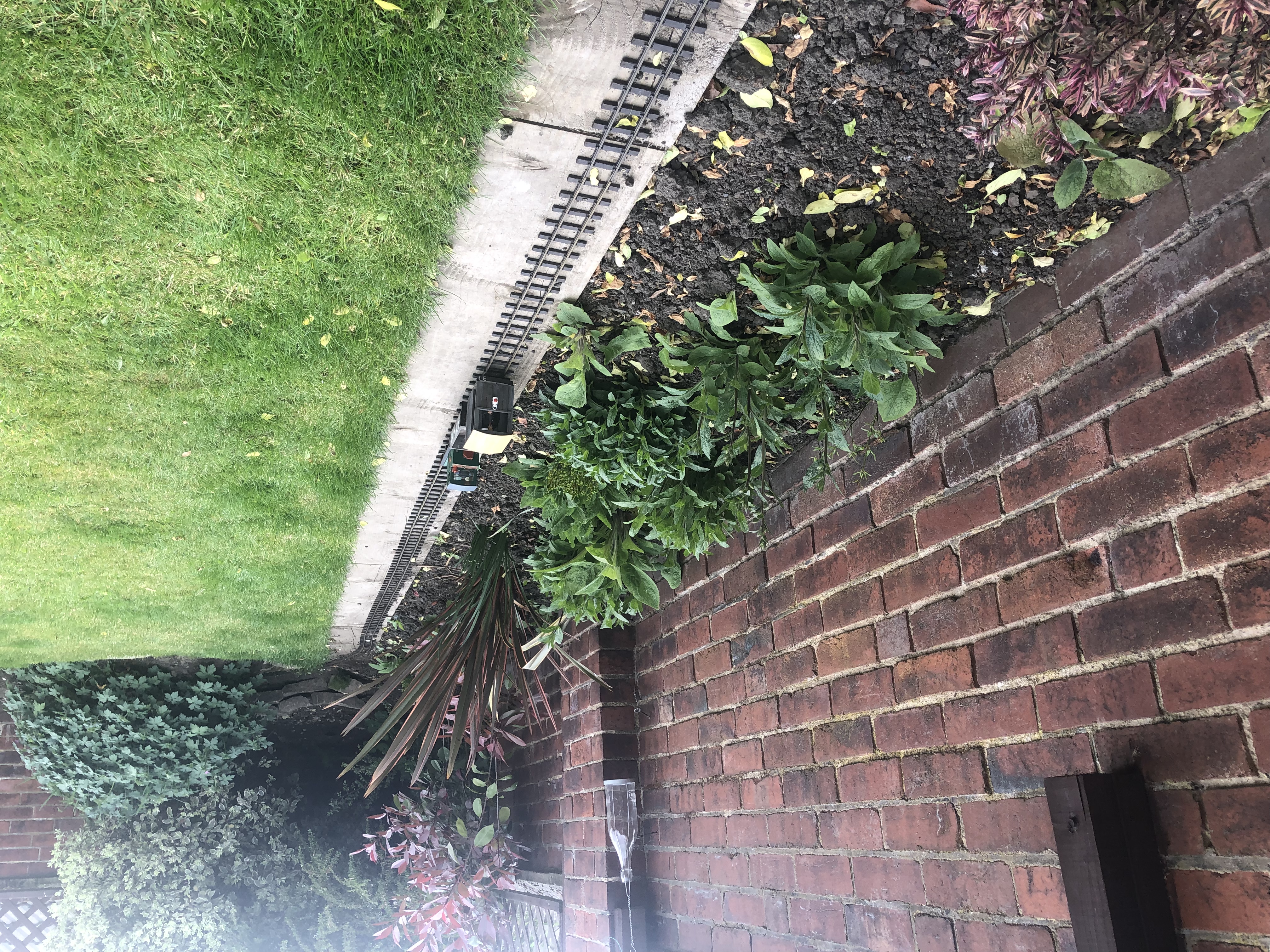 So when we moved in, this is where I started - as you can see from the photos and previous video, it’s a nice long straight running from the quarry points down to the stone cutting and allows trains to stretch their legs - eventually I’ll build a halt for some trains to stop at but that’s a phase two activity - I’ll also ballast this section eventually but not as urgent as other areas as pets and birds tend to step over the line here due to the firm footing offered by the sleepers
Where did I put that uncoupler?
Top
Post Reply
141 posts