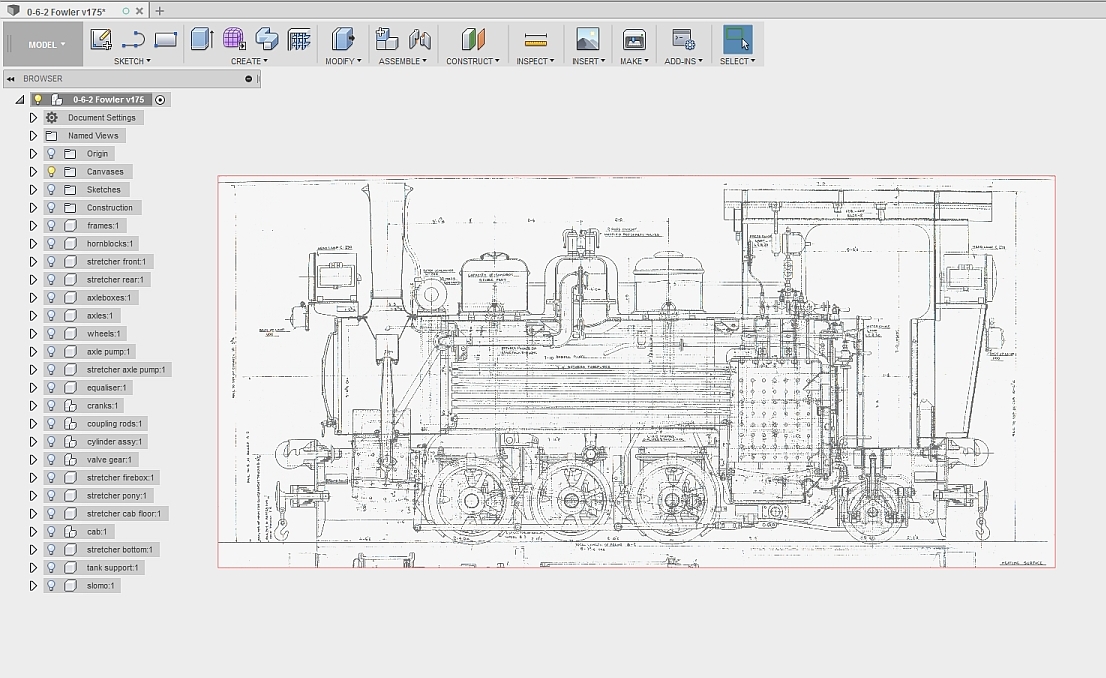 Two front (coupled) axles are to be equalised and rear (driven) axle is to be sprung (giving in effect four point suspension): 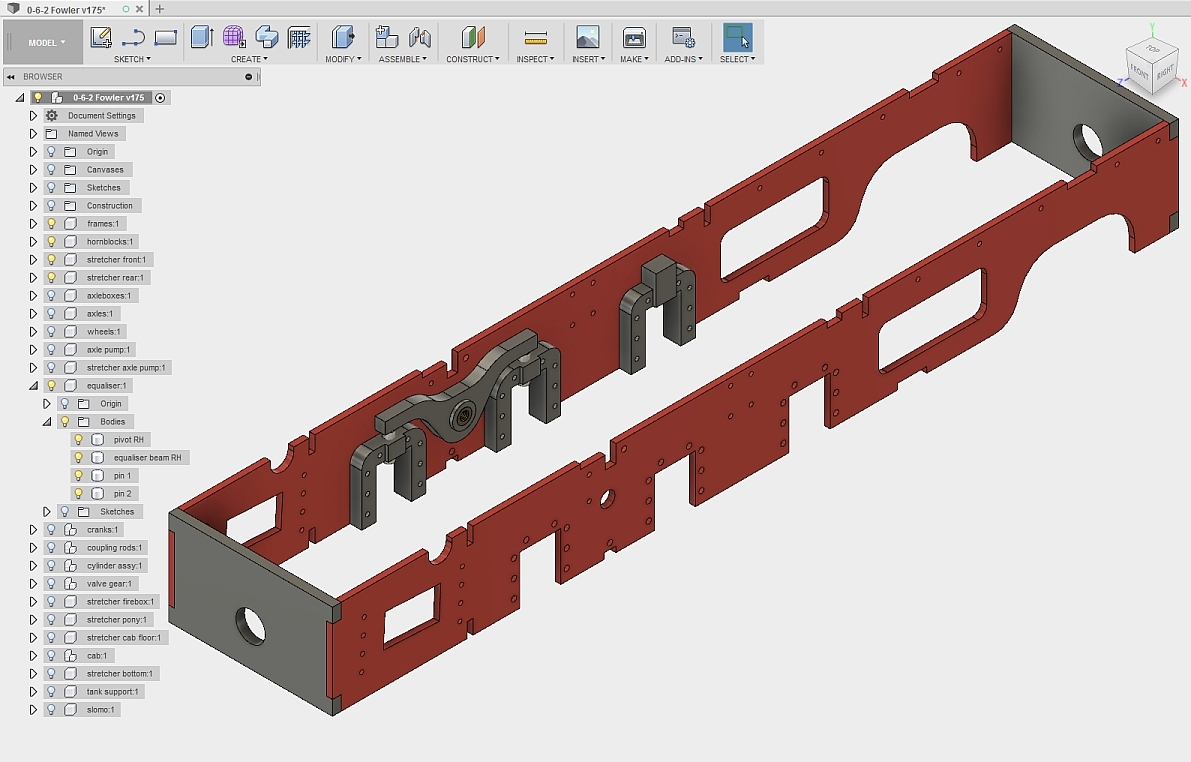 We shall see... how it comes out

The idea is that with three axles without suspension of some kind, only two axles at best give you some traction. It's probably un-necessary complication (as proven by countless 16mm locos) but it is my railway, so whatever rocks my boat goes

I did some analysis of valve gear and changed it slightly, to get valve events slightly better (I know it is presumptious of me

)
Using W. B. Hall's "An approximate, but logical, method of designing valve gear", followed by D. L. Ashton's "Design Procedures for Valve Gear" I have come up with a design for Walschaerts gear: 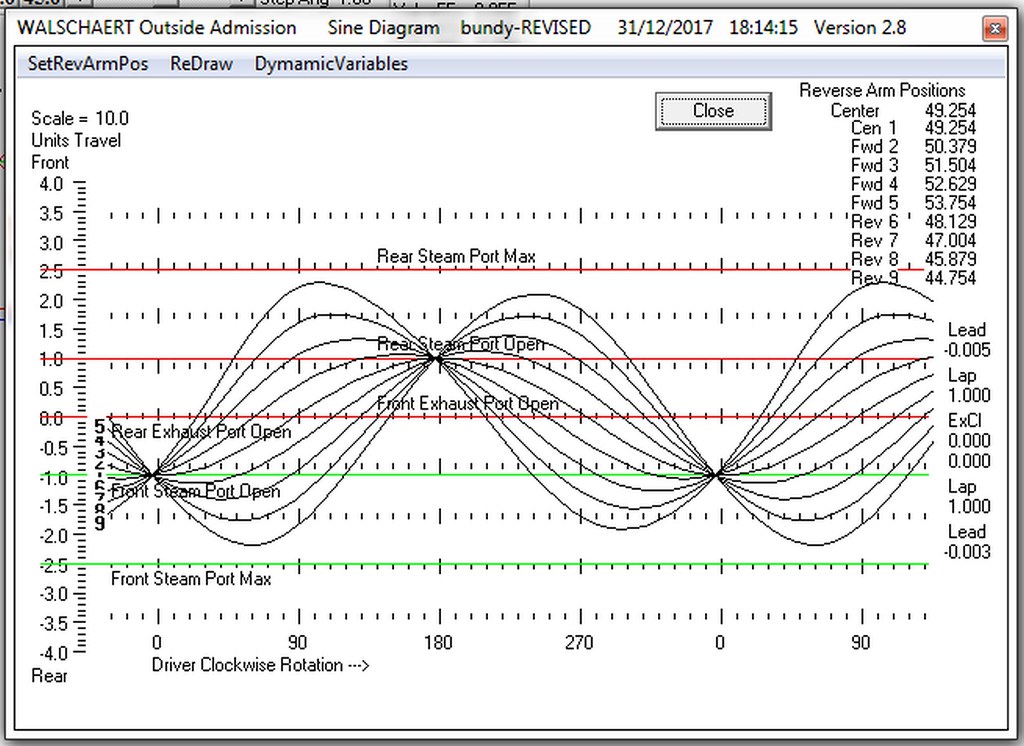 That's how far the CAD design got, before I have decided to start cutting metal: 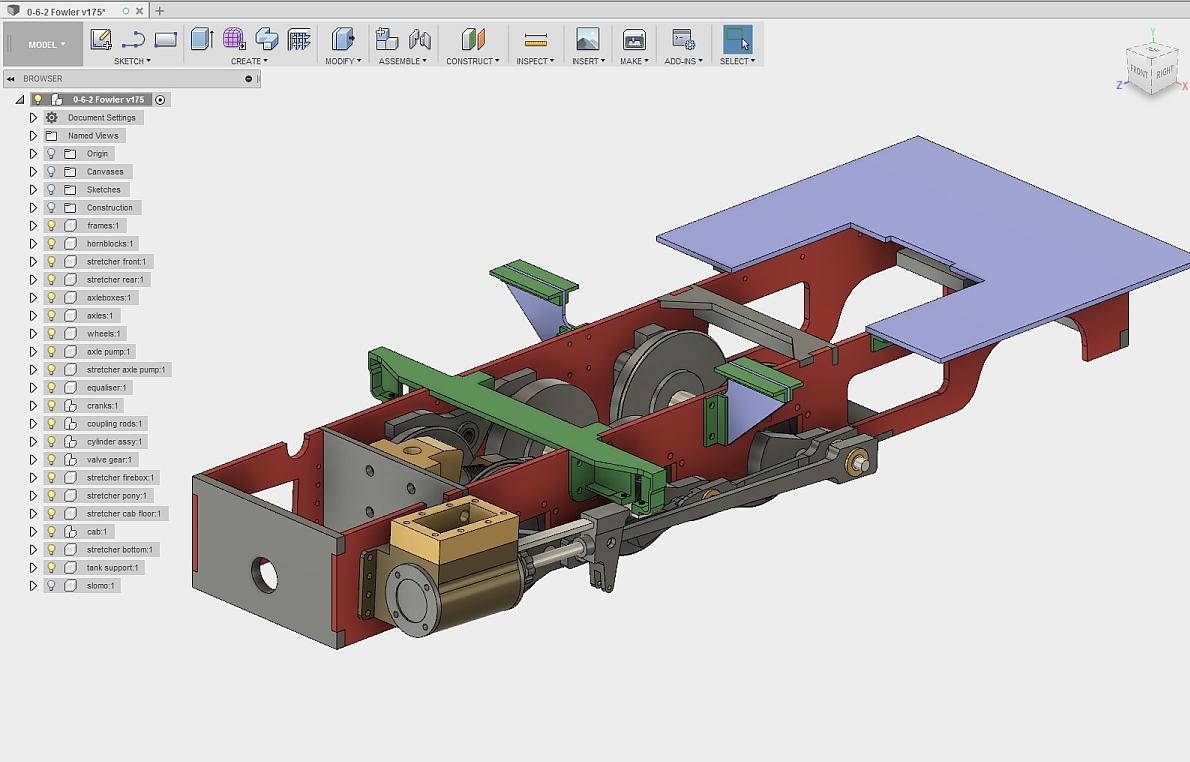 Marking out is there just a sanity check 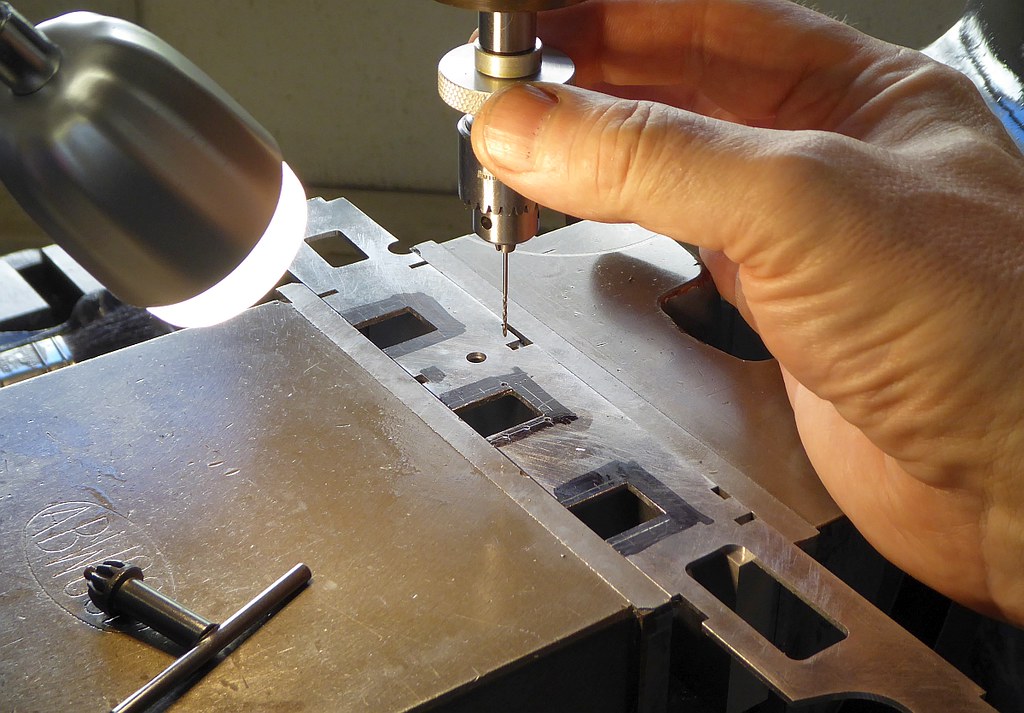 Here, frames and drilling atatchment next to them.
It fits in 1/2" collet and allows me to use milling machine's digital readout. 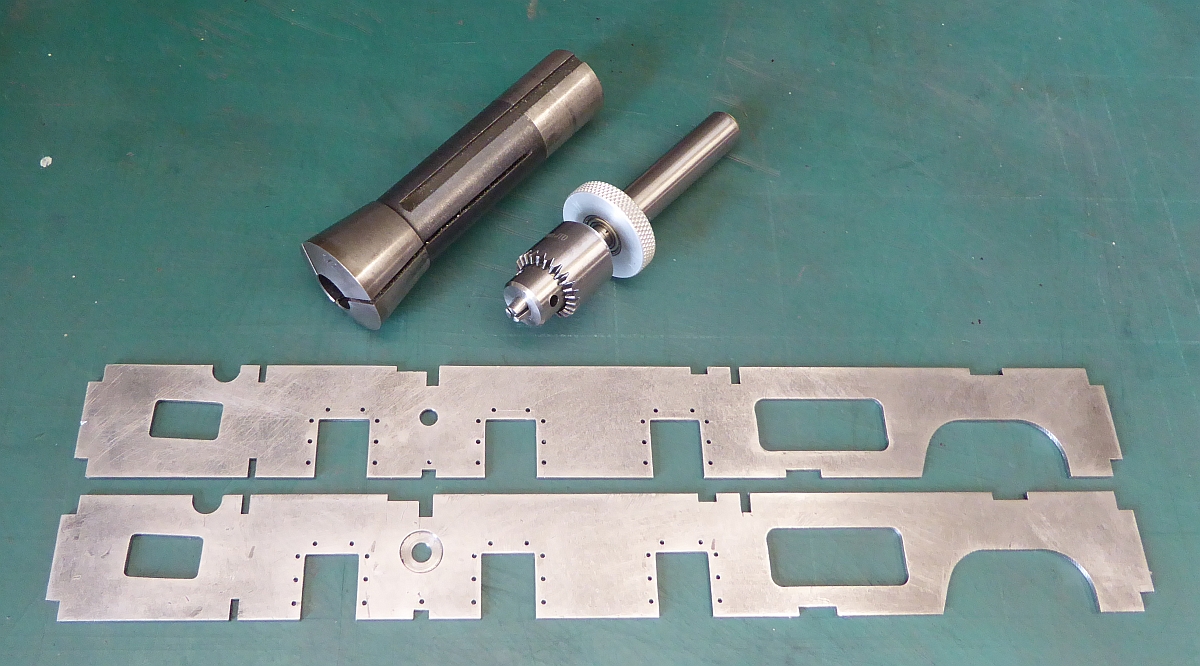 I plan to braze frames together (as recommended by LBSC), using assembly/brazing fixture: 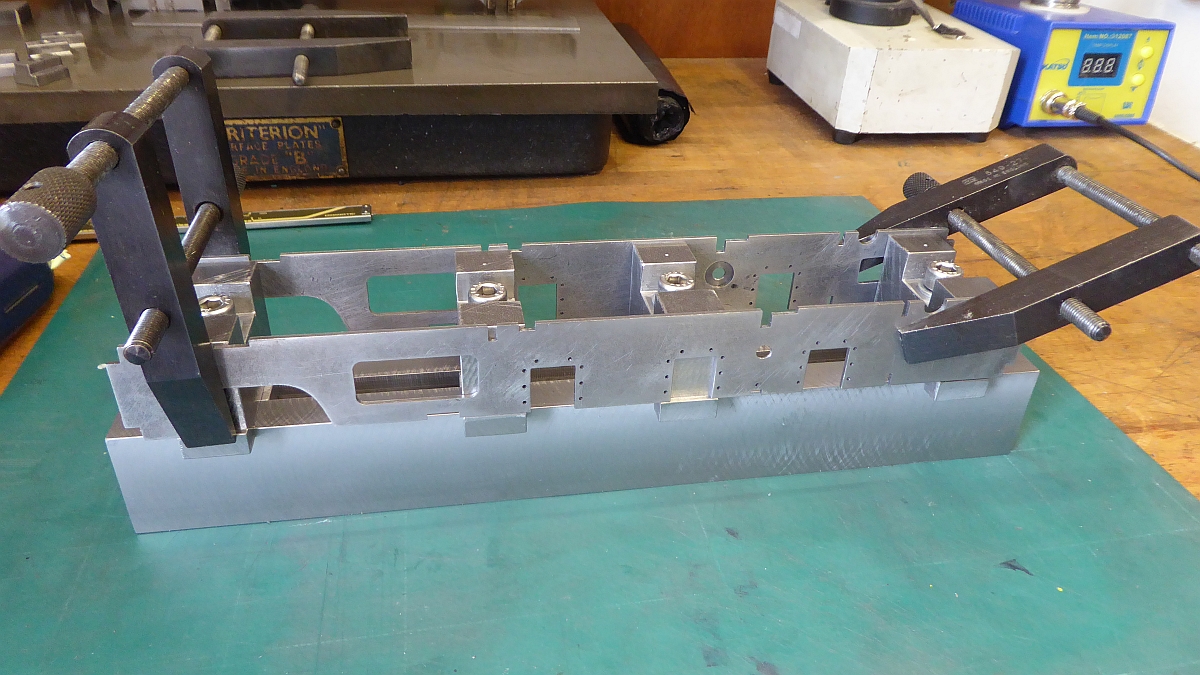 and from another angle: 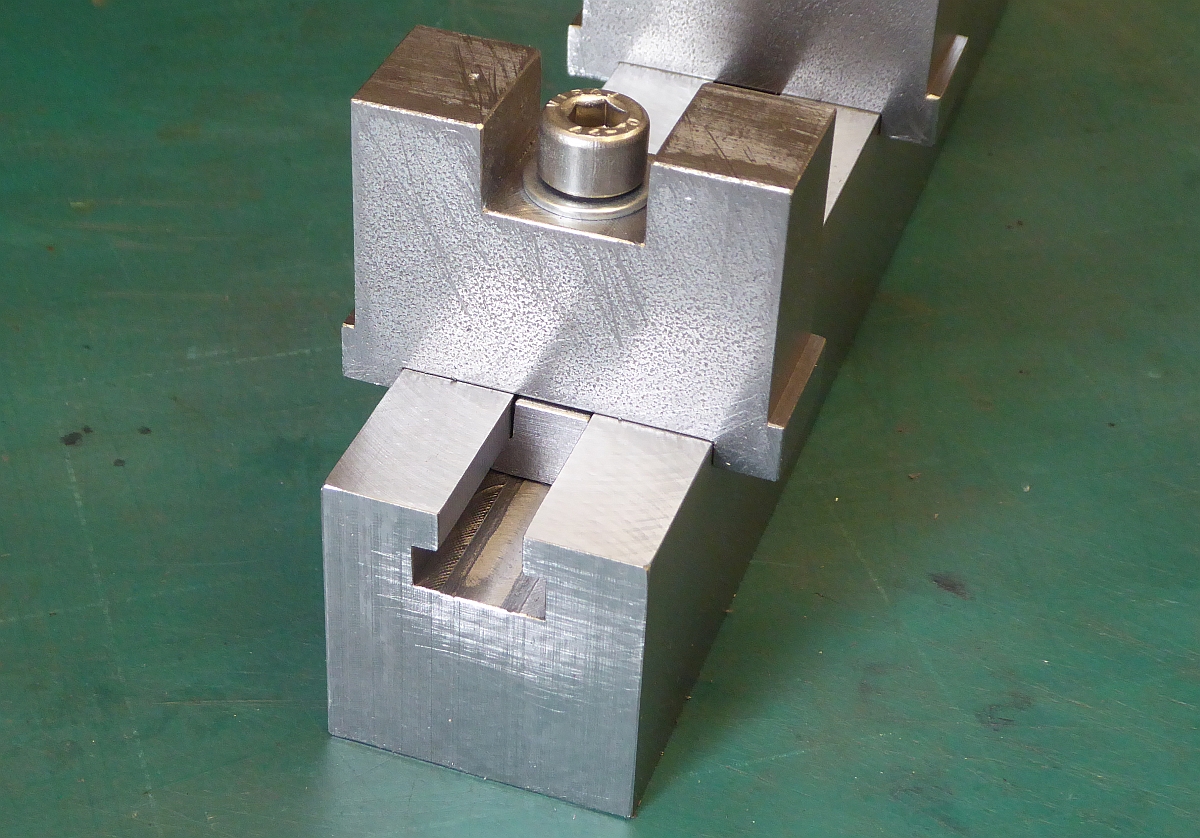 Of course, it wouldn't make sense to produce this jig just for one loco, so it is made adjustable, can be used (with other parts) for inside as well as outside frames and different locos etc, etc.
Top

I wish I had the skill and tools to scratch build.

Sweet, there are some sweet features in your build.
I will enjoy following this build, Please keep us fed with pics and commentary.
Cheers from Dazza, The Hydrostatic Lubricator

And another metalworking wizard.. Very nice! I love the CAD drawings, they give a nice idea of how the loco will look like and help as guidance to match the work with the drawing from about every angle possible. Aonther thread to follow.

"En schöne Gruess" from an Alpine railway in Holland.
Top

Thank you for your encouragement guys

Will try not to dissapoint with updates, but they are likely to be less frequent than some here...
It is not ready made design, so I am sure there will issues that will hamper the progress, plus I am very slow worker

Next will be the hornblocks. They are very simplied and purely functional, but not really visible from outside so I am OK with it. 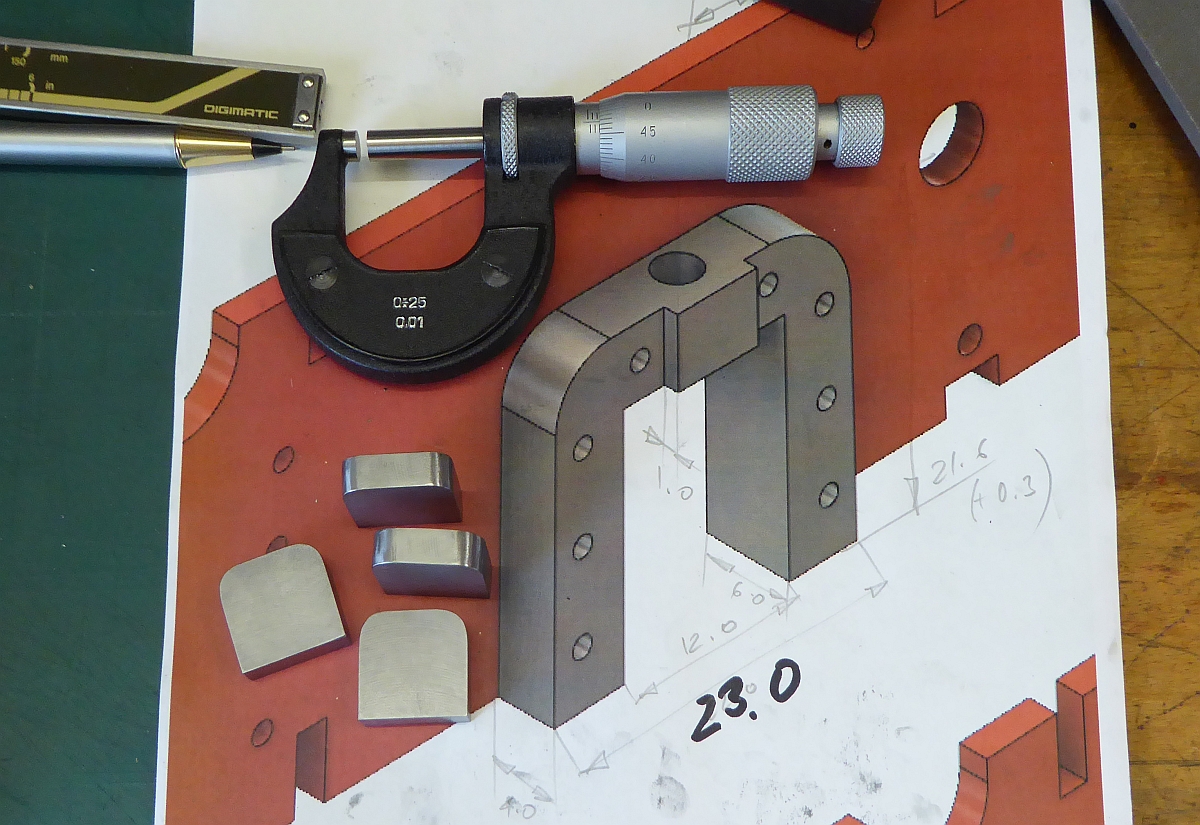 These are front hornblocks for the two equalised axles.
As you will see, most of the time I do not bother creating drawings

I am planning to use 10BA hex bolts to secure hornblocks to frames (all secured with Loctite), but regular 10BA hexagon looks huge, so I have ordered 10 BA bolts with one size smaller (12BA) heads.
These come from:
https://www.ekpsupplies.com/steel-one-s ... crews.html
Top

Just a little thing to add to the CAD drawings. I came across this on the web, where the CAD drawings are used as a base for 3d printing the difficult parts. It is used where normally one would use castings.. May be it's an idea for anyone homebuilding locomotives?
"En schöne Gruess" from an Alpine railway in Holland.
Top

Yes indeed - this is one way, particularly where appearance of finished part matters and one off castings are not available or not economical.
Some parts are easy to fabricate, others not so...
Top

Bolts from EKP arrived next day - happy customer.
They are 2.5mm AF instead of the standard 10BA being 3mm AF.
Not much, but to me - worth it (I know emphasis here is on having fun rather than rivet counting 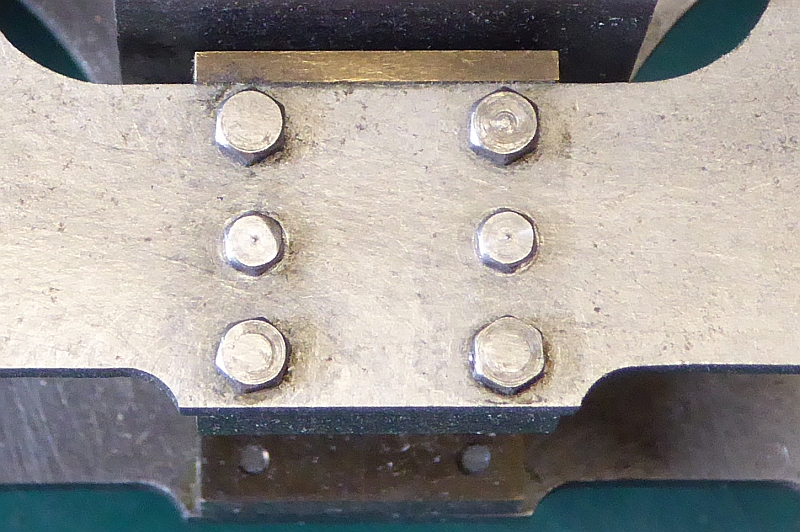 I took two middle screws from another (G1) model and replaced 10BA with 12BA hex (both are 10BA thread).
Close ups like this are brutal

- need to do more finishing

I can appreciate this as I am anti-CSK screws where they are not needed!
YouTube Channel
Top

On the Subject of BA screws, the quality varies a lot, which is very annoying. I have various 10BA screws that measure from 1.62mm to 1.68 over the crests which presents problems of loose fits and possible stripped/damaged female threads. I seek the answer for a consistent quality supply.
Cheers from Dazza, The Hydrostatic Lubricator

Great thread, impressed with your work. there was a quote I read only this morning from a site ( just can’t remember which one)

But this is what I read.

Rule 2. There are no rules.